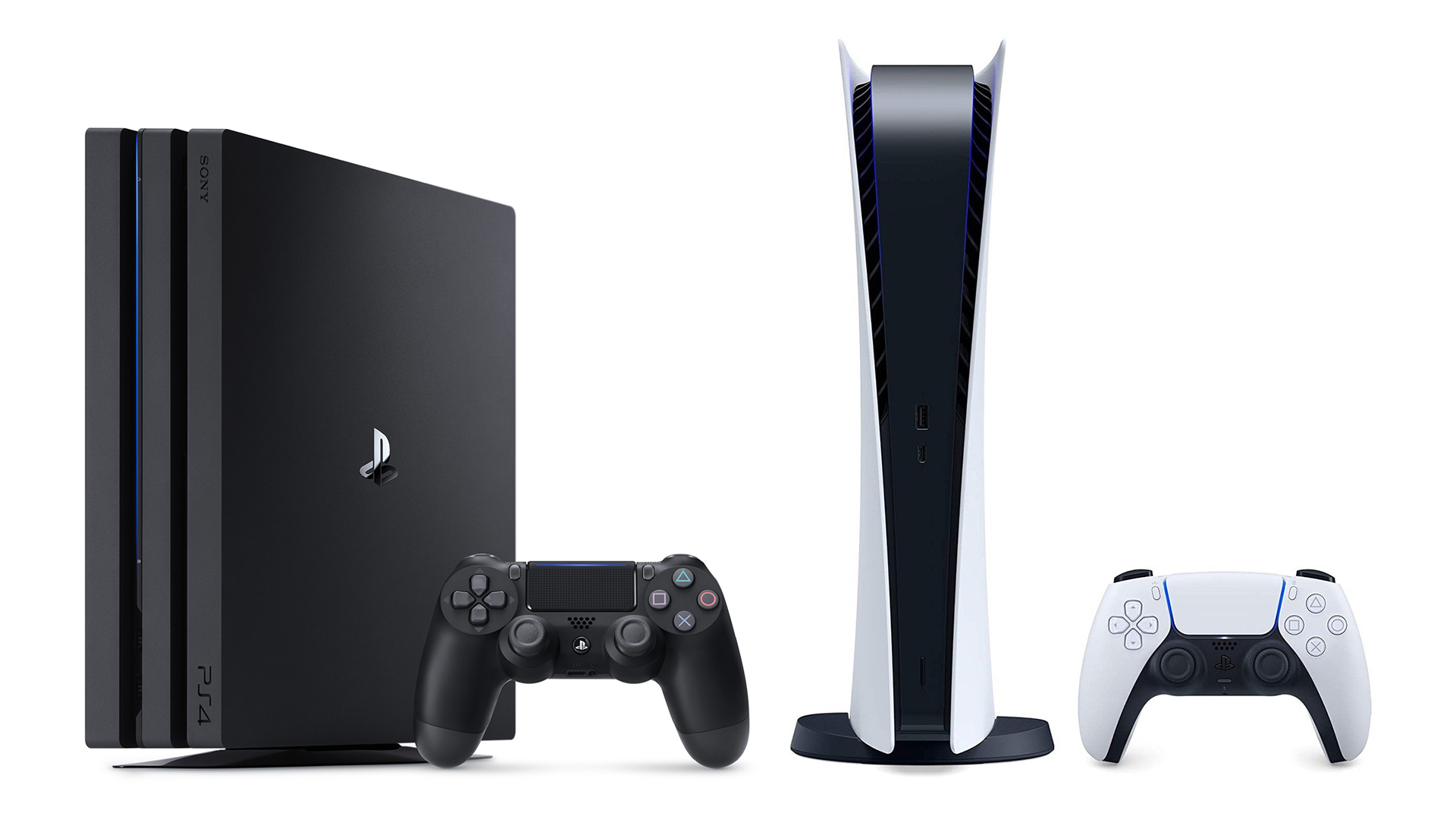 Why Are PS4 Pros Still Priced At $399, The Same Price As A PS5 Digital Edition?

A little backstory behind my frustrations before we get started. My best friend’s PS4 recently starting acting up, shutting down randomly after minimal play. We’re thinking it’s a dust issue and might just need to be cleaned. Additionally, we attempted to upgrade his base PS4 with a FireCuda 1TB SSD so he could install more games and reduce his load times. After a couple weeks, the FireCuda burnt out and he had to switch back to his original HDD. As you can see, it’s starting to look like his PS4 is on it’s last legs. He’s had it for nearly a decade, so might be time for an upgrade.

Since PS5’s are still hard to come by these days, I thought, “hey, it might be cool to get him a PS4 Pro for his birthday in October.” I have a God of War PS4 Pro Bundle with an upgraded Crucial 1TB SSD and it handles games pretty well. First, I pulled up current prices on a PS4 Pro brand new from places like Gamestop and Best Buy. To my surprise, PS4 Pros are still $399. That’s the same price as a PS5 Digital. What the hell? A five year old console that is 2.5xs less powerful than the new console, but the same price. The economics from a consumer stand point don’t add up.

Sure, I can scour Facebook Marketplace or Craigslist for a potentially good deal on a used console, but you never know if it’ll run into similar issues his current base PS4 is having. The only other option really is just to wait and buy a PS5. Might as well if you’re going to spend $400. Perhaps that’s the perspective Sony is purposely pursing.

Sony Is Here To Make Money

PS5s are nearly impossible to come by. Online stores sell out within minutes and massive lines form outside of retailers upon news that restocks are incoming. By forcing consumers to choose between a PS4 Pro and PS5 Digital at the same price point, Sony is encouraging people to join the next generation. AAA titles like Horizon Forbidden West, God of War Ragnarok and Gran Turismo 7 all set to launch on both PS4 and PS5. Right now, there is no incentive from Sony’s standpoint to lower console prices as they’ll continue to sell anyways. Plus, major games like Final Fantasy 7 Remake and Ghost of Tsushima released just last year and are still driving console purchases.

Where I might be able to cut Sony some slack. Thanks to the global COVID pandemic, manufacturing has run into several obstacles with chip shortages. They’ve potentially had to discontinue certain PS4 models, including the PS4 Pro to deal with the issue. Even PlayStation Direct announced last December that they will no longer directly sell PS4 Pros through its online store. Also, you have online scalpers ensuring prices remain high as long as there is limited supply and high demand for consoles. This could be part of the reason why even used PS4 Pros are still expensive, ranging from $250-$350 online. If Sony has discontinued the PS4 Pro for good, then it’s basically a collectible item at this point as supply dries up.

Related Info – Guide: How To Transfer PS4 Data To PS5

Why We Need A Price Drop

Sony needs to give us consumers a break. There’s no incentive in spending $399 for a PS4 Pro. If Sony is going to discontinue production, might as well get rid of all remaining inventory. For those of us unable to nab a PS5, we can pick up a PS4 Pro and still enjoy many of the new games coming out. Most of which have free upgrades to PS5 (save a few, namely Sony first party games). Dropping the price of the PS4 will also drive PS Plus membership. To me, this seems like a win-win opportunity for Sony. Plus, I’d be able to hook my friend up with a new PS4, so we can continue playing games online together.

This is an open letter to Sony. By Black Friday, give us a price reduction in PS4 Pro, PS4 Slim and base PS4 models. A $150 price reduction would be reasonable considering how old these systems are. Or even a $100 price reduction if its bundled with a game like Call of Duty: Vanguard or Battlefield 2042. A price drop now would not only reinvigorate sales of the console but tie off the end of the PS4 generation on a nice, consumer friendly note.