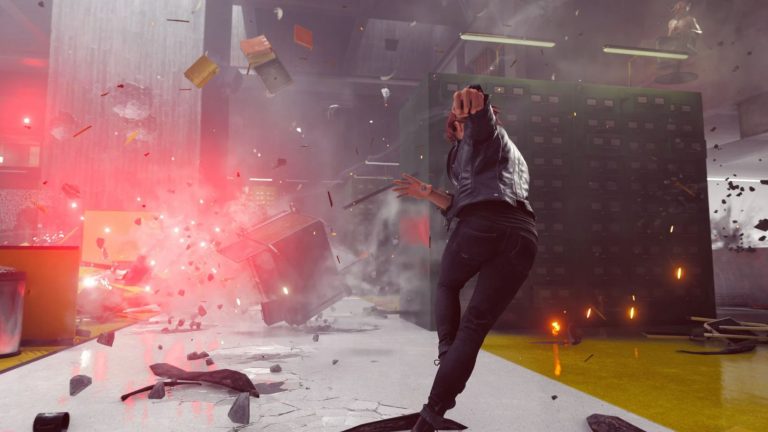 The sequel is currently in the concept stage so it’s still a long way off, and will be published on console and PC by 505 Games and Remedy, respectively. Control 2 is powered by Remedy’s own Northlight engine.

With Control, we leaped into the unknown. We wanted to create something new. Something different and unexpected. A world like no other. Thank you, the audience, for making Control such a success for us. With Control 2, we’ll take another leap into the unknown. It’ll be an unexpected journey. It’ll take a while, but to put it mildly, this is the most exciting project I’ve ever worked on. It’s still early days, but it will be worth the wait.

Meanwhile, Remedy is also working on another Control-related project, known as Project Condor, which is a spin-off multiplayer title.

The original Control was released for PS4, PC and Xbox in 2019, before being re-released for current-generation consoles two years later. You can read our review of Control Ultimate Edition here.