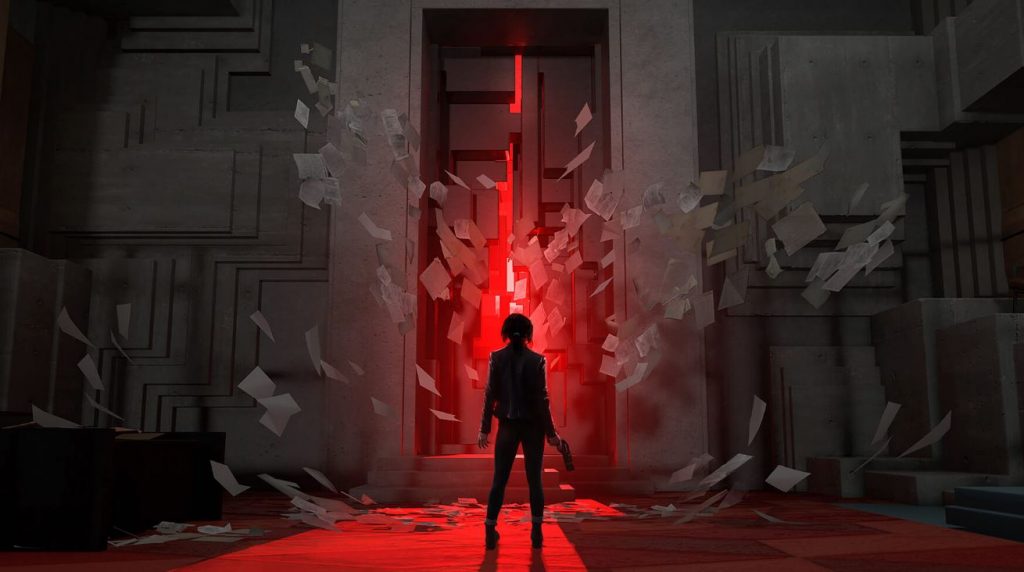 Controls first Expansion DLC is out now as announced during the Game Awards 2019.

You can take a look at the reveal trailer below:

Remedy is also planning a new game mode in December, which currently carries the title of Expedition. This new offering is an end-game experience where Jesse is tasked with aiding Security Chief Arish explore the mysterious Formation, where you’ll face against some of the Old House’s greatest challenges. As such, you’ll need to be packing your best gear and abilities to make it out alive.