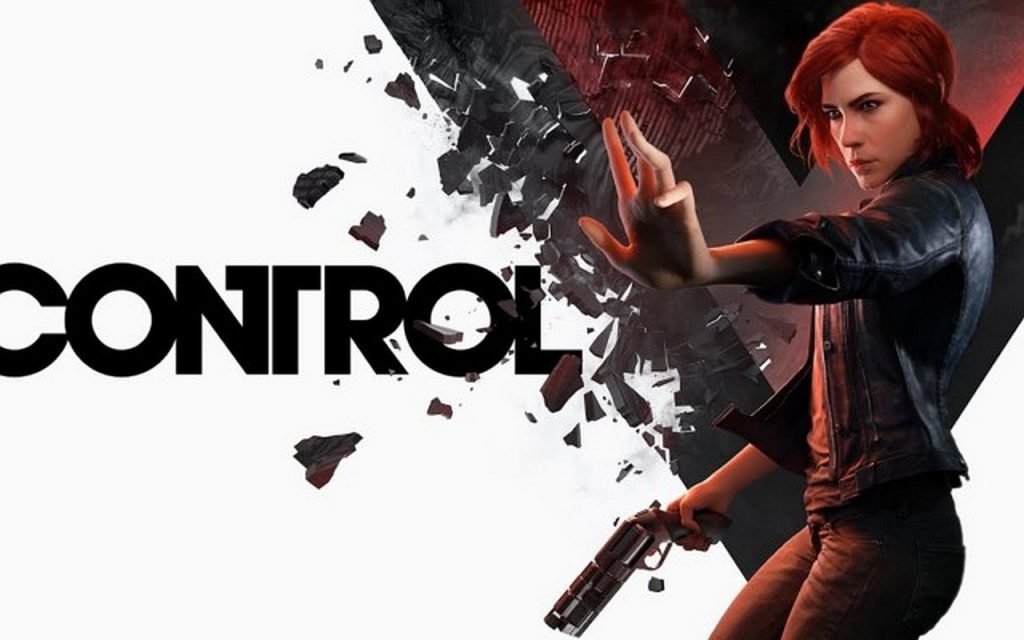 Remedy has touched base on the Control game length during a chat with GamingBolt, with Mikael Kasurinen and Brooke Maggs, who serve as director and narrative designer on the title, respectively, revealing it will vary for players due to the fact you can approach the game in a number of ways. That said, there is a rough number available.

Speaking on the topic of game length, the pair revealed that Control is a “complicated, large game,” and therefore it’s not easy to simply slap a number on how long it’ll take to complete. Furthermore, it can be “played through in multiple ways,” although the team revealed that if you complete “a few side missions” it’ll probably last around 15-20 hours.

Remedy confirmed earlier this week that it had acquired the rights to Alan Wake franchise from Microsoft. As such, there’s a strong chance that Alan Wake PS4 could happen at some point in the future, and there’s even the possibility that Remedy will produce a full-fledged sequel down the line, too.

The company also touched base on next-generation consoles, praising the inclusion of an SSD in the PS5 and Xbox Scarlett.

Control is scheduled for release on PlayStation 4, PC, and Xbox One on August 27.