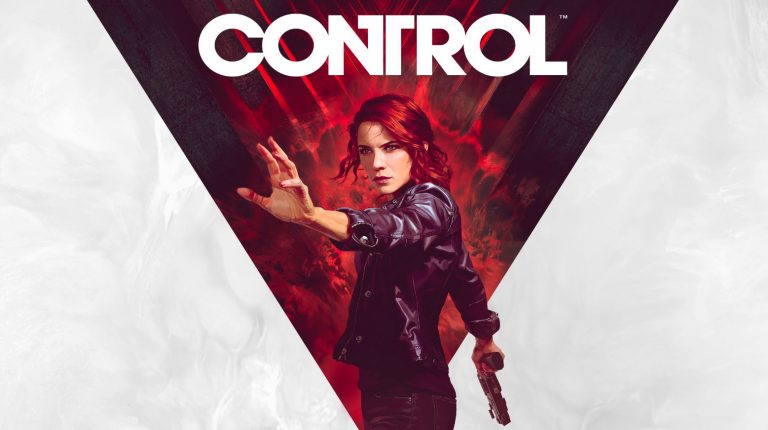 Remedy‘s Control features a hidden cameo from Metal Gear creator Hideo Kojima tucked away within its rich science-fiction tapestry, and it’s as suitably eccentric as you’d expect from the video game development legend. Kojima-san plays the part of Dr. Yoshimi Tokui, who narrates a section while protagonist Jesse Faden is catching 40-winks in a sensory deprivation chamber.

Kojima’s character rambles on about tree whispering, and his words are translated by another character played by Aki Saito. Here’s a sample:

You whisper to the trees. You tell them that they deserve love, that everyone deserves love. The trees agree. They will now go on to form healthy, respectful relationships with other trees. Or shrubs. Whatever they prefer. Now let’s leave these trees to their love. Voyeurism is impolite.

Control is out now for PlayStation 4, PC, and Xbox One, and we’ve got a full verdict on Remedy’s latest title here.

Remedy announced earlier this summer that it had acquired the rights to the Alan Wake franchise from Microsoft. As such, it’s now looking likely than an Alan Wake PS4 release will see the light of day at some point.

Here’s hoping Alan Wake 2 will eventually see the light of day too, eh?