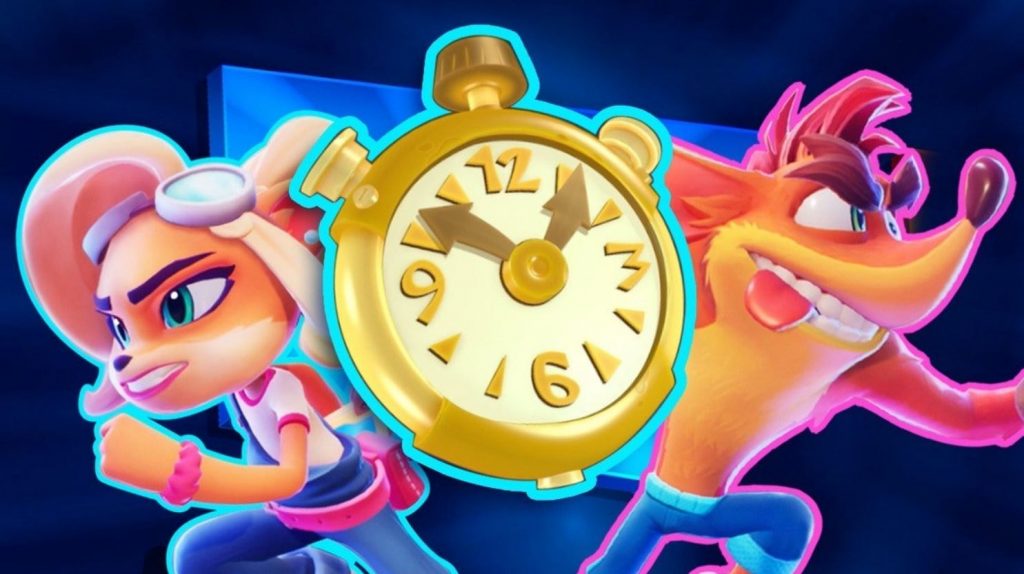 IGN had the official reveal and the competitive multiplayer modes will allow for up to four local players under the mode name “Bandicoot Battle”. As Crash, Fake Crash, Coco, and Fake Coco you can race each other in Checkpoint Race and destroy as many crates as possible in Crate Combo.

As for co-op, that mode allows up to four local players to take turns completing stages, passing the controller along upon death. You can see the Crash Bandicoot 4 local co-op and competitive multiplayer in action below:

Crash Bandicoot 4 is set to release next week and we got an early look at the game’s demo. You can read our impressions of it here. Activision has also just released the launch trailer for the game, which you can watch here.