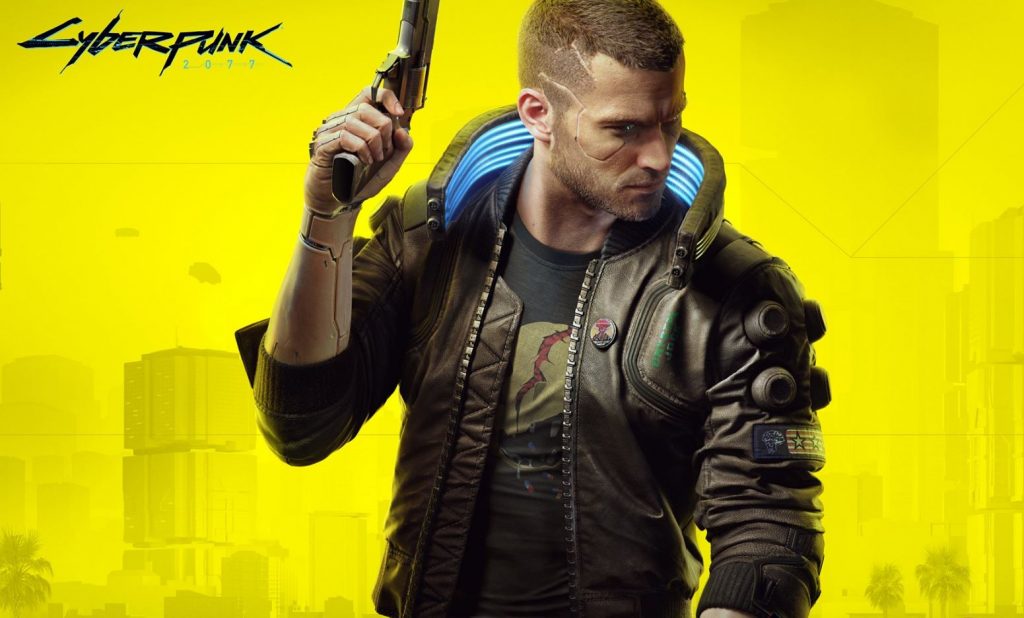 We got a new look at Night City, some action with V, and we also learned that the car shown last year can talk. This is a heavily story-focused trailer, revealing a new look for Dex, V, and Jackie. Some new powers are showcased, such as being able to stun people.

You can check out the gameplay trailer once it is available online:

Cyberpunk 2077 was originally announced back in 2013, with it re-emerging last year at E3. A few months later more than 48 minutes of gameplay was released.