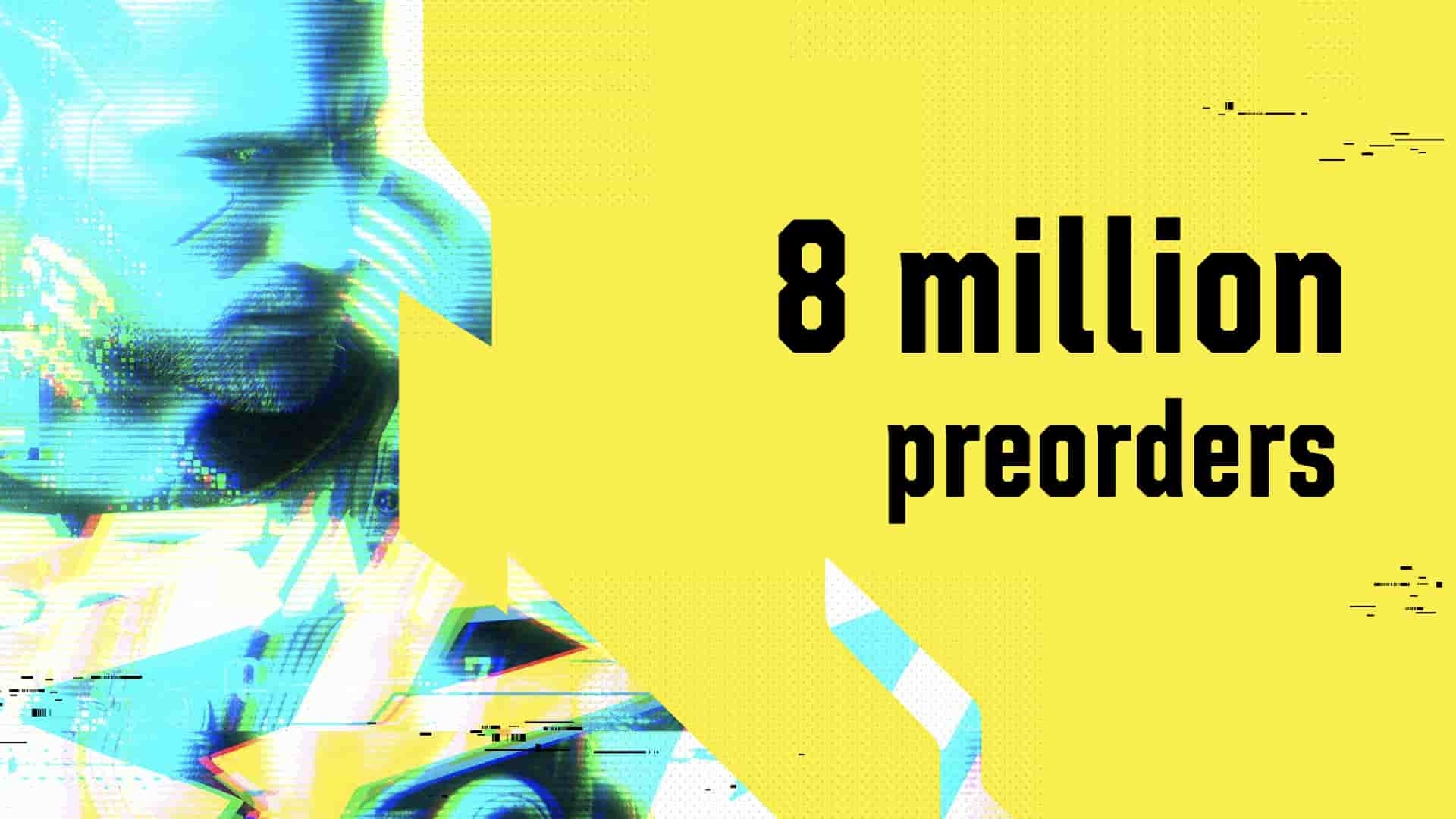 CD Projekt RED’s Cyberpunk 2077 is finally out today after years of anticipation and numerous delays, and from the look of things, the game is off to a fantastic start, as the company announced today that the sci-fi epic has pulled in eight million preorders.

For the record, that means the game has already generated a whopping $500 million in revenue before it even hit stores. For comparison, Grand Theft Auto V pulled in about $800 million on its first day of release, a figure that includes preorders and day one sales.

We’ve gotten our hands on the game and have posted up our initial impressions on Cyberpunk 2077, so be sure to have a butchers at our thoughts here. The game’s launch trailer also features some hidden messages about the game’s DLC plans for early 2021.