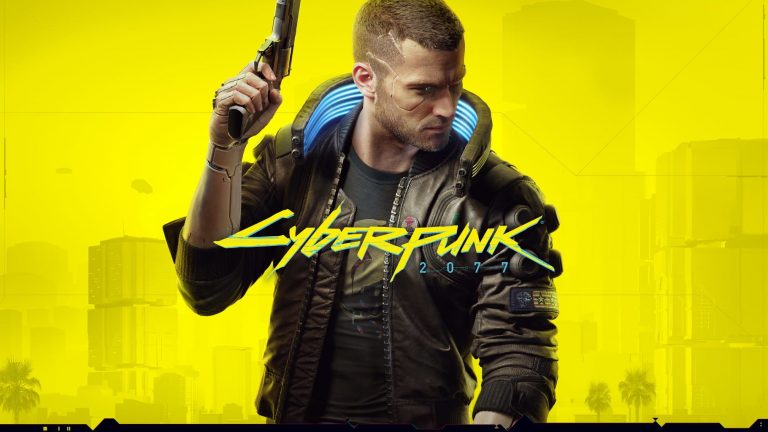 CD Projekt RED, the studio behind the highly anticipated Cyberpunk 2077, has revealed that the game’s open world smaller than that of The Witcher 3: Wild Hunt, but far denser. This obviously makes sense, as Cyberpunk 2077 is set in a bustling city, while CD Projekt RED’s sprawling fantasy-RPG is spread across less-populated regions.

Cyberpunk 2077 Open World Is Dense Than The Witcher 3

Speaking during an interview with Games Radar, the game’s producer, Richard Borzymowski, commented:

If you look at pure surface [in terms of] square kilometers, then Cyberpunk 2077 might even be a little bit smaller than The Witcher 3, but it’s the density of the content, taking the world of The Witcher and squeezing it right in, deleting the wilderness between.

Obviously […] in The Witcher we were an open world with vast lanes and forests in between smaller cities and larger cities like Novigrad, but in Cyberpunk 2077 we’re set in Night City. It’s an integral part of the setting; it’s essentially a protagonist if you want to call it that, so it has to be denser. It wouldn’t give us the end effect we wanted to achieve if the city wouldn’t be believable […] so we packed it full of life.

Cyberpunk 2077 will be published by Bandai Namco Games for PlayStation 4, PC, and Xbox One on April 16, 2020. New footage on the game will be revealed during a livestream next week, so we’ll be sure to keep you updated.

Elsewhere, CD Projekt RED has revealed that it is still considering both a multiplayer and New Game Plus mode for Cyberpunk 2077. Nothing has been set in stone yet, however, and in the case of multiplayer, it’ll arrive post-launch if it does materialise at all.

In case you somehow missed it, The Matrix star Keanu Reeves will be appearing in Cyberpunk 2077 as a major character. Just don’t expect him to sing.