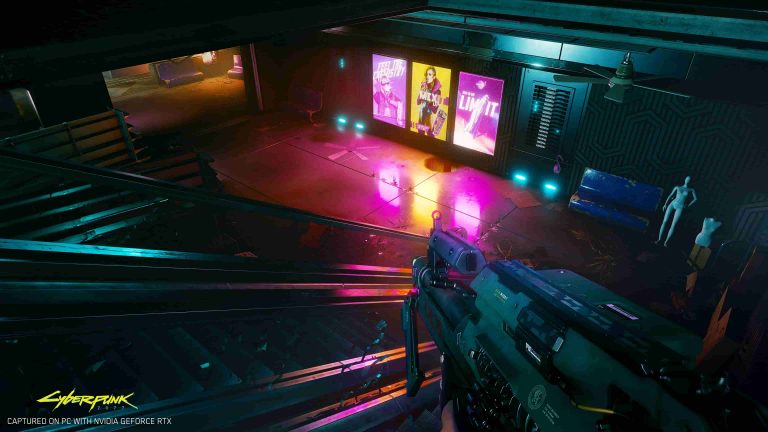 CD Projekt RED‘s Cyberpunk 2077 hasn’t had the smoothest of launches since rolling out on PS4, PC and Xbox One in December, and so it’s not surprising to hear that the game has already been reduced to $30 on Amazon.

That’s a pretty tempting offer for the PS4 and Xbox One versions of the game, although unless you are playing the sci-fi outing on PS5 and Xbox Series X/S via backwards compatibility, it’s probably best you save your money.

🇺🇸 Cyberpunk 2077 for PS4 and Xbox One is now $30 at Amazon. Good price if you're playing on PS5 or Series X/S, but not recommended on the last-gen machines right now! https://t.co/GwC4acWLmx #ad

Last-generation consoles are definitely not the place to play Cyberpunk 2077 at the moment, as the game runs very poorly on those machines. CDPR has pledged to fix the game with numerous patches, but we’ll have to wait and see how that pans out.

Looking ahead, the game will receive a dedicated PS5 and Xbox Series X/S release in the second half of 2021, which should be the definitive version of game, at least as far as consoles go.

Related Content: Cyberpunk 2077 Reportedly Did Not Fully Start Development Until 2016