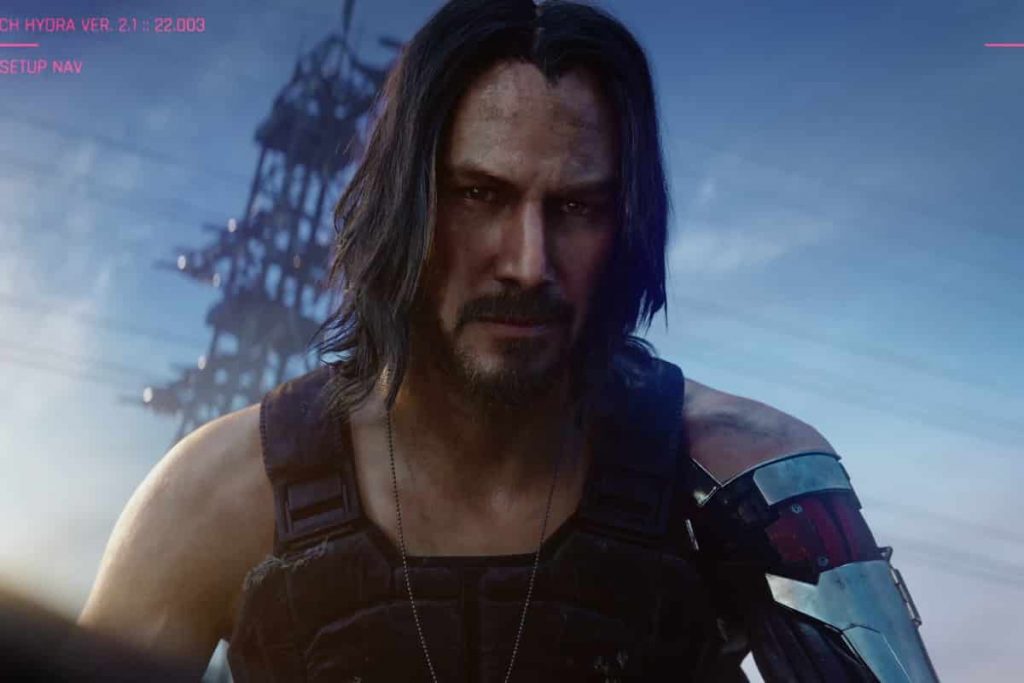 CD Projekt RED revealed during a Q&A session at a recent community event that Cyberpunk 2077 will feature motion captured sex scenes. In case you haven’t been keeping up, all cutscenes in the game will be in first-person, and sex scenes are no exception to this. But still, mo-capped? CD Projekt RED clearly has a thing for authenticity.

The details from a Reddit poster named Shavod who was reportedly in attendance (and indeed, that seems to be the case; they were congratulated by CD Projekt RED’s global community boss on finishing third in a competition), who revealed the company did “a lot of mocap” for the sex sequences.

Elsewhere, it was also revealed that the game’s day/night cycle will have an affect on gameplay, as nightfall will reduce the visibility of NPCs, allowing you to enter areas typically off limits. The dynamic weather also provokes a reaction from NPCs, but doesn’t impact gameplay.

As previously reported, CD Projekt RED revealed that Cyberpunk 2077 will be shorter than The Witcher 3, but offer more replay value. The studio also said that a potential PlayStation 5 and Xbox Scarlett version is ‘doable,’ but if it happens, it won’t arrive in time for launch.

This isn’t the first time that CD Projekt RED has touched base on a possible next-generation iteration of Cyberpunk 2077. Back at E3, the game’s lead quest designer told Eurogamer that the company would “probably like to have Cyberpunk 2077 on the next platforms.’

Cyberpunk 2077 will be published by Bandai Namco Games on April 16, 2020 for PS4, PC, and Xbox One. The game is going to receive a standalone multiplayer mode some time after launch, as well as numerous free DLC drops.

Sony will release its next-generation console in holiday 2020, which is the same time frame as the Xbox Scarlett is due to launch.