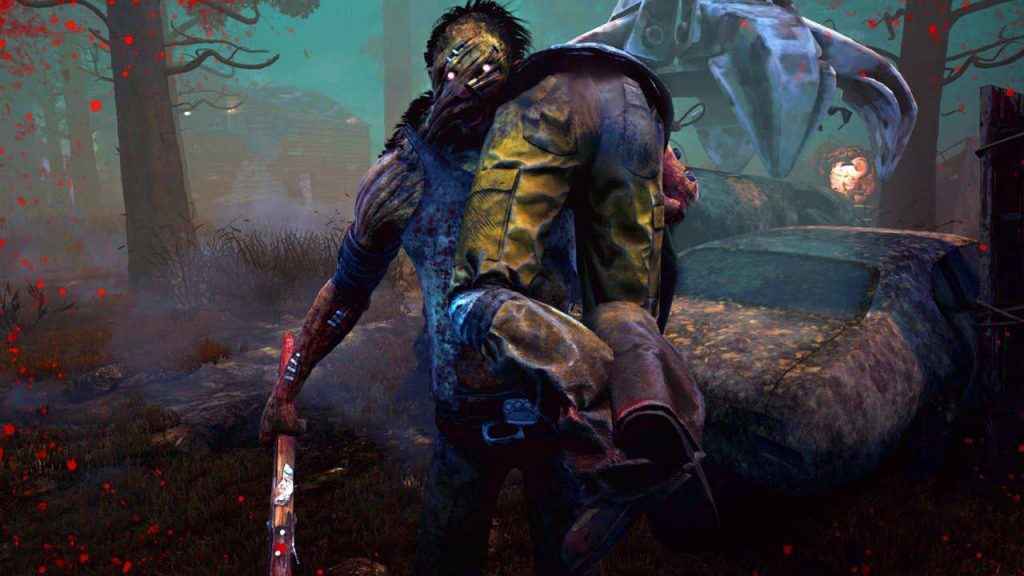 A new character was also announced but it’s not really know who or what the character is. We know he wears a mask and wields a knife. The DLC is called Darkness Among Us.