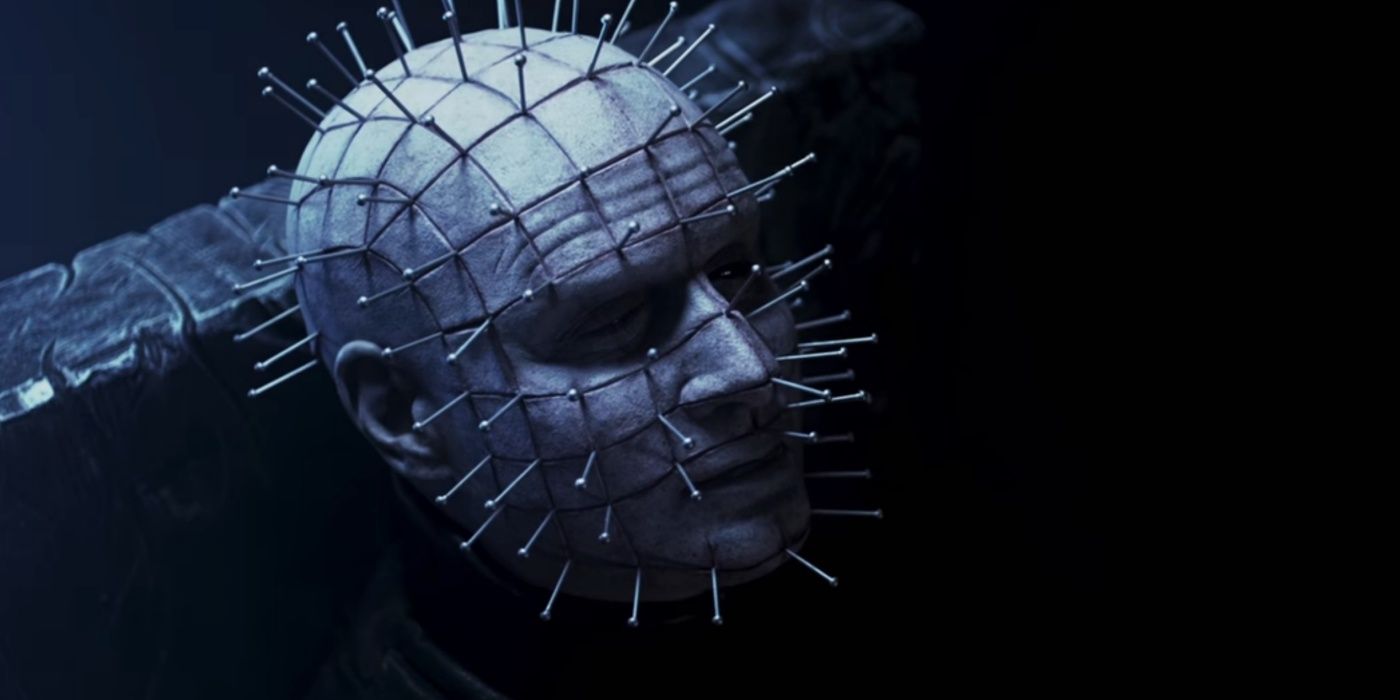 Although the Stranger Things content in Dead By Daylight is on its way out, after having already been teased earlier this week, it is now confirmed that Hellraiser will be the next expansion for the horror multiplayer phenomenon, and developer Behavior Interactive has also released information on how you can get involved in an early test build for player test build 5.2.0.

The confirmation of Hellraiser came in the form of another tease rather than a full trailer unfortunately, though you can get a hands on look at the expansion in action through the test build.

You can check out the teaser for yourself, here:

We have such sights to show you! #Hellraiser... coming soon.
PTB info here 👉 https://t.co/fyZpIESRa7 pic.twitter.com/dzrfqb2DFV

To access the build, for those who haven’t done so before, you won’t be able to do so on consoles, you’ll need to have a copy of the game on Steam. Once the game is in your library on PC you can right click the game, access the properties and then select ‘beta’ and ‘public-test’. Once complete it should work, but if not just restart Steam and you’ll be good to go.

As is the case with each early player test, there will be bugs and issues so expect that going in, but note Behavior Interactive is working quick as they can to scrub any issues out. You can check out the full patch notes for player test 5.2.0 for yourself, here:

Dev note: The Nemesis came out in a good state, but has been underperforming slightly in higher skill brackets. These players tend to hit Mutation Rate 3 more often, so a buff here should give him a slight boost at that level of play. Additionally, we have buffed two addons that were underperforming to make them more viable, and made the associated ritual less of a pain to complete.