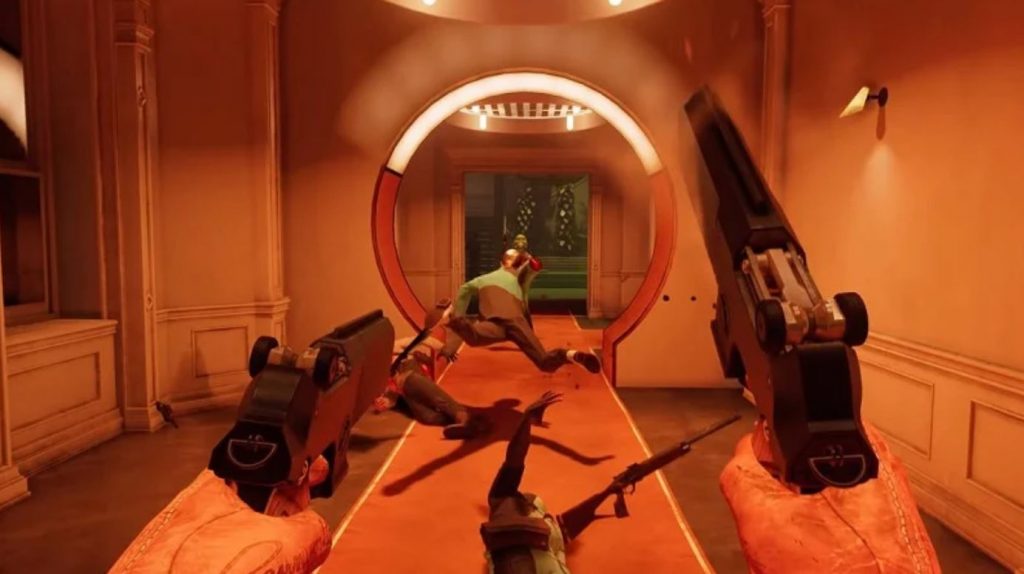 A brand new Deathloop developer update from QuakeCon At Home today has been released, giving us some more details on the game and some of the previously announced PS5 features.

The three-minute-long video goes over the main objective of the game, with Colt having to kill eight targets before midnight. But, some more details here are revealed including that each individual’s schedules won’t exactly make the task easy for you. Therefore, you will need to die and learn from each run, killing people at the right moments and taking advantage of your additional powers.

Arkane also go over the previously announced adaptive triggers and haptic feedback here, along with us getting some glimpses of an environment being built. You can watch the Deathloop developer update for PS5 below:

This was one of a number of announcements at QuakeCon At Home, with Doom Eternal’s first DLC getting a small teaser trailer and Shinji Mikami confirming that you can pet the dogs in Ghostwire Tokyo. Deathloop is set to release in Holiday 2020 on PS5 after the first gameplay trailer was showcased at the PS5 reveal event. The game is set to be a timed PS5 exclusive and it will also run at 4K 60 FPS on PS5.

Deathloop releases for PS5 this Holiday.