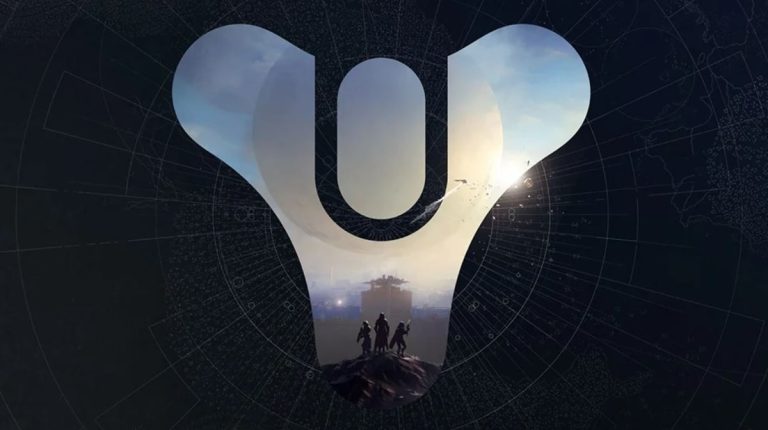 Bungie has expressed concern that owners of Destiny 2 on PlayStation formats are playing the PS4 version of the shared-world shooter instead of the dedicated PS5 edition.

Speaking on This Week at Bungie, the studio observed that there’s a chunk of PS5 owners are actually playing the PS4 version of the game instead of the optimised current-generation version. As such, it’s given a friendly reminder that you can upgrade.

Heads up, PlayStation Guardians. We’ve noticed a notable number of PS5 players playing the PS4 version of Destiny 2 on their current-generation consoles. For the optimal experience for PlayStation goodness, make sure to check out this resource here to upgrade to the free PS5 version to see an improvement in framerates and graphics overall.

Destiny 2 was released for PS4 and Xbox One back in September 2017, and launched for the PC a month later. The game was later optimised for PS5 and Xbox Series X/S, which features a number of performance enhancements.

Looking ahead, Destiny 2: Lightfall is the next major expansion for the shared-world shooter and is pencilled in for release in February 2023.