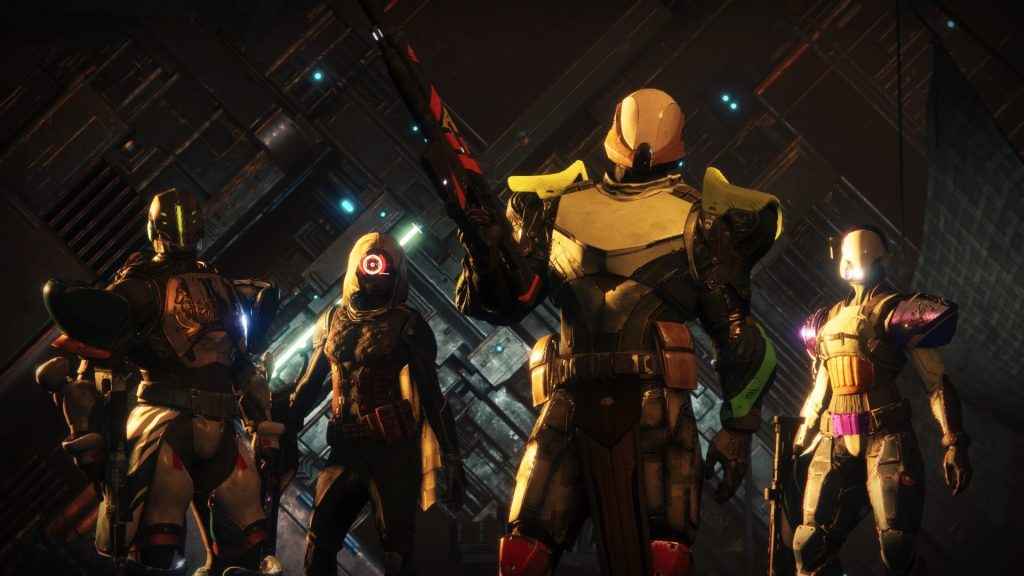 Taken from a sample of approximately 10% of Destiny 2's current player base, a new report shows a drastic drop in the amount of people playing Bungie's shooter.

Tapping into the Bungie.net API, a Reddit user by the name of SteventheImpact, worked out that the player count across the three platforms may have dropped by over 75% from launch until the end of 2017.

According to the data:

Note: The figures here are based on just a 10% sample of the huge Destiny 2 player base.

There's a fair few assumptions made during the data gathering, such as assuming that all the Destiny 2 accounts scraped were created at launch, while data following the launch of the Curse of Osiris DLC wasn't trackable. However, it's pretty clear that things haven't gone as well as planned.

The good news for Destiny 2 players on PS4, Xbox One and PC is that 2018 promises a host of new content and tweaks, which includes improving Raid rewards, more vault space and big changes to the Crucible. The second expansion is also due for release this Spring.

The DLC is rumoured to be called Heralds of Nezarec and will introduce a new destination on Enceladus. According to the leak, they'll be ten new missions and three new strikes.

A firm release date for the second expansion has yet to be revealed, but we're expecting more details shortly.

The first expansion, Curse of Osiris, launched in October and introduced a large scale public event called Vex Crossroads. The Lighthouse hub was also given an overhaul alongside the introduction of story strikes.