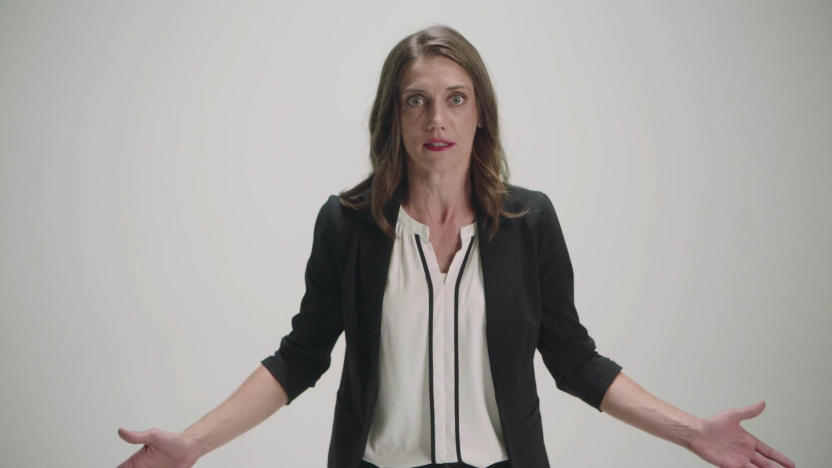 Publisher Devolver Digital has revealed that it will be hosting its E3 2021 showcase on June 15. If it’s anything like the company’s previous E3 offerings, it will probably be quite an eccentric affair – and definitely worth the watch.

So, what can we expect from Devolver Digital this year? Well, a Shadow Warrior 3 release date is probably a given at this point, and with Serious Sam 4 confirmed for consoles, we can probably expect something from that, too.

Speaking of Shadow Warrior 3, be sure to check out the latest trailer for the game here.

Beyond that, the publisher previously confirmed that it will reveal four new games during Summer Games Fest, so it’s going to be a busy period.

Devolver Digital was founded back in June 2009 by Mike Wilson, Harry Miller and Rick Stults, and currently employs around 20 people.