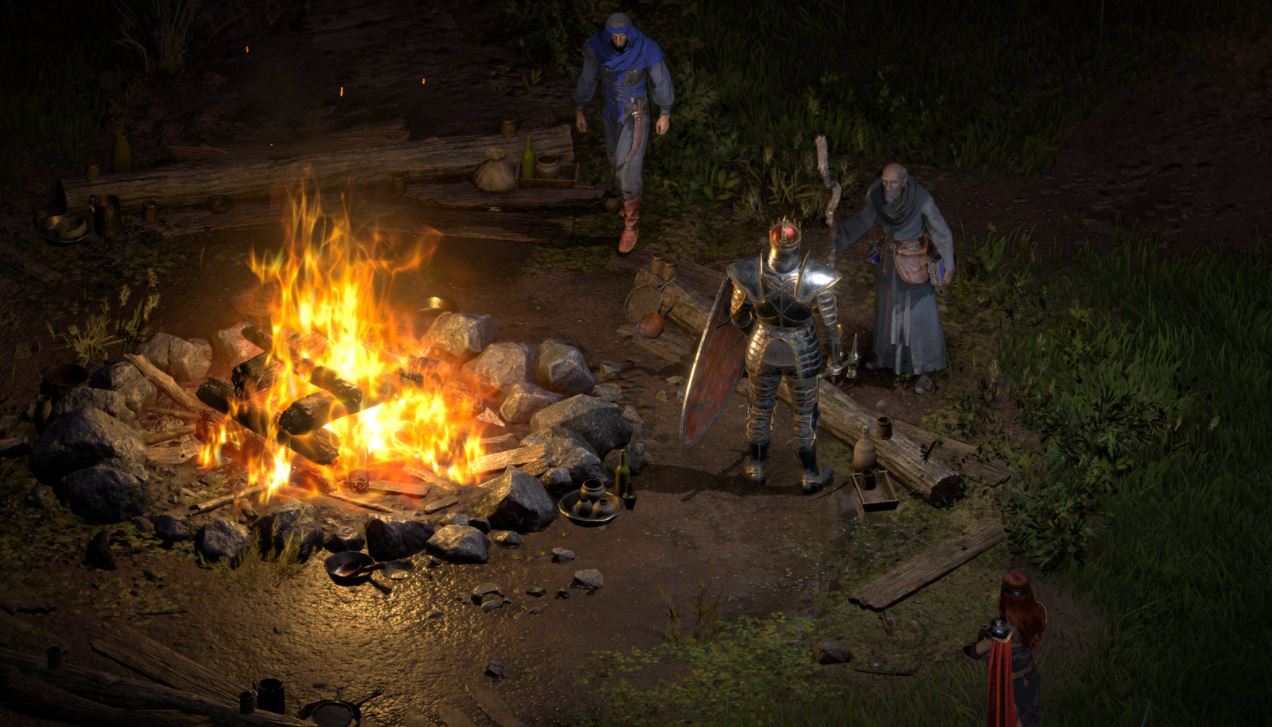 Diablo 2 Resurrected has been officially announced by Blizzard and is a remaster of the classic game for modern platforms.

The game is a HD remaster of the beloved game, including modernised cutscenes and complete cross-progression between PC and consoles. New lighting, animation, and effects have also been added. The game comes with a classic graphics mode and remastered 4K, 3D visuals, as well as Dolby 7.1 surround sound. The game will launch for both PS5 and PS4 this year.

You can watch the Diablo 2 Resurrected PS4 trailer below:

The game was leaked earlier this year through a report from Bloomberg, with a further report saying it would indeed release this year. Earlier this week it was also reported that the game would be announced today at Blizzcon which turned out to be true.

The game is beloved by fans and puts to bed rumors of a remaster or remake, which have been swirling and building for years now. Reports have debated how easy it would be to get a remake or remaster of Diablo II, but the team have now made it a reality.