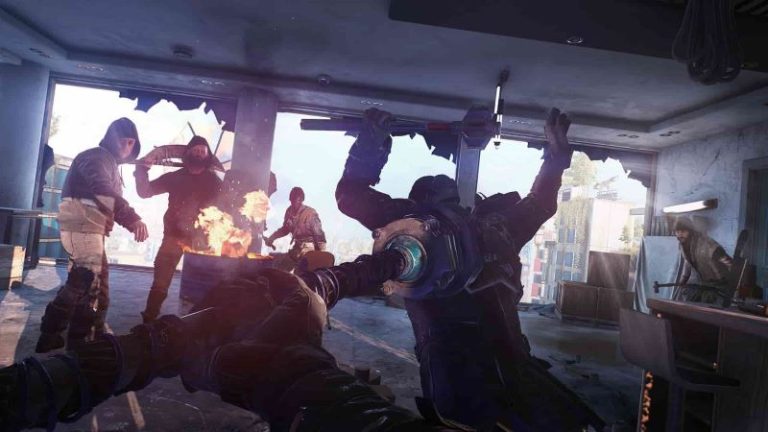 Techland has revealed that it is ‘seriously considering’ adding New Game Plus mode to Dying Light 2: Stay Human, although has made it clear that it’s ‘too early to promise anything yet.’

The studio made the comments in response to a user on Twitter who suggested that the team “add new game plus” when commenting about Dying Light 2’s upcoming patch and hotfixes.

NG+ is an option we're seriously thinking about, but it's too early to promise anything yet.

Dying Light 2 was released for PS5, PS4, PC, Xbox Series X/S, and Xbox One in February 2022, and you can read our full verdict here. Back in January, Techland confirmed that it would be supporting Dying Light 2 for five years, something which it also did for the original game.

As previously reported, Dying Light 2 is one of many games that make use of PS5’s Kraken compression technology, which means the file size for the sequel is considerably smaller than the PS4 edition.