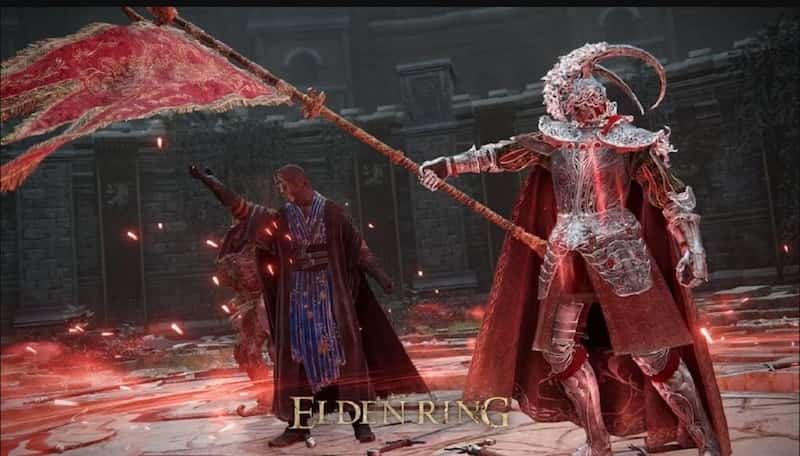 The official announcement reads, “The Colosseums of Limgrave, Leyndell and Caelid will open their gates, allowing players to engage in battles such as duels, free-for-alls and team fights,” and reveals players will “battle for glory in new PVP modes.”

Come forth, warriors, and bask in the glory of the Colosseum.

Prove your worth in various duels and battles, together or on your own in the free Colosseum Update. Coming December 7.#ELDENRING pic.twitter.com/TAq4c0vaG2

Players will battle in various colosseums that are dotted across the map in Elden Ring, which leaks earlier in the year revealed as being a likely inclusion for a future PvP mode. Turns out, they were bang on the money.

Elden Ring was released in February 2022 and remains one of the most critically acclaimed video games of the year, and is a hot contender for Game of the Year at Thursday’s The Game Awards 2022. In fact, it already scooped the Game of the Year gong at the Golden Joystick Awards.