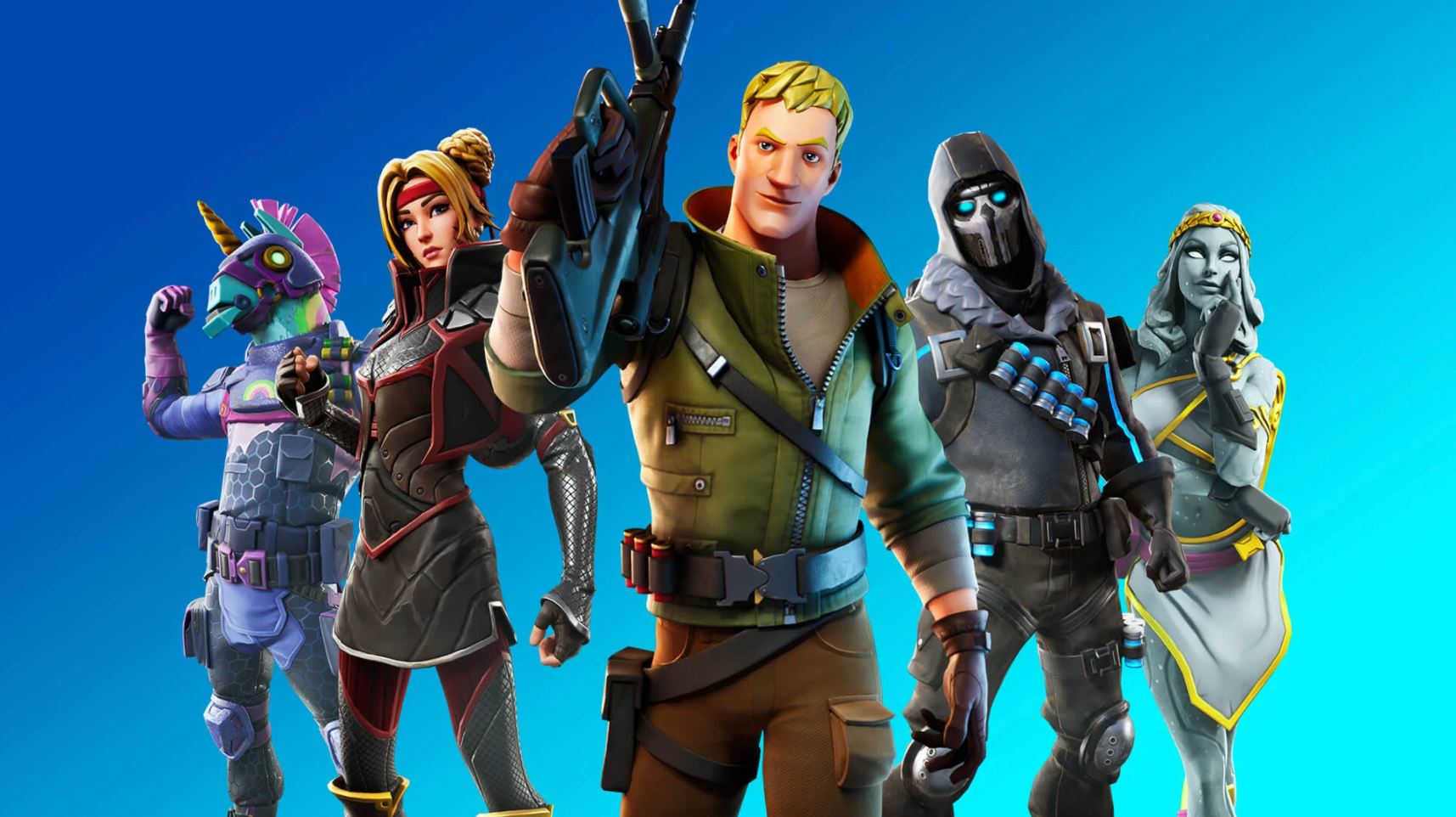 After revealing that Sony has a compensation policy for games that enable cross-play between PlayStation and other platforms, Epic has now confirmed in the ongoing court case between the company and Apple that it has paid money to Sony under the policy in the past.

As highlighted by The Verge’s Tom Warren on Twitter, Tim Sweeny confirmed the news in today’s hearings after detailing the process yesterday. This isn’t too surprising, but it does show that the majority of Fortnite is played on PS4 and PS5, likely making it the strongest platform for the game. The amount wasn’t disclosed.

In other news regarding the hearing, the document which actually revealed this policy from Sony wasn’t actually meant to be visible to the public. Sony requested to have the document sealed again, but the judge effectively said that there is no point in sealing the documents if the cat is out of the bag, which is pretty funny. We will be providing updates on these hearings and any meaty information we get from it, so stay tuned.

Epic Games CEO Tim Sweeney just confirmed that Epic has made some payments to Sony under its crossplay compensation policies https://t.co/8ZZYjUsNwk pic.twitter.com/4vwlyfVPWN