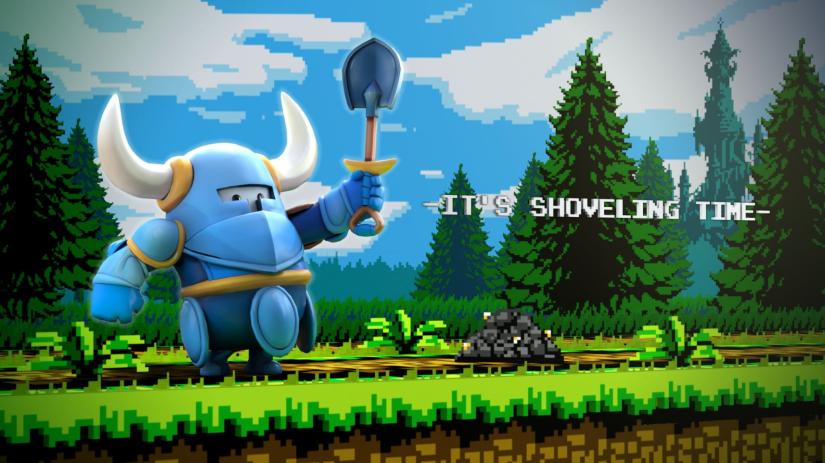 Mediatonic has announced on Twitter that the Shovel Knight outfit will be making an appearance in Fall Guys this Saturday, April 10.

RT if you dig it pic.twitter.com/V0N7nOk5So

Fall Guys was released for PS4 and PC in August 2020, and you can read our review on the game here to see if it’s worth your time.

Mediatonic has kept Fall Guys updated fairly consistent with new outfits, game modes and Season, and recently kicked off its fourth Season, which features a futuristic theme. Last month, Epic Games, the developer of Fortnite, revealed that it was acquiring Mediatonic and thus adding another major multiplayer effort under its belt.

Fall Guys has seen a number of outfits based on other gaming franchises in the past, including Cuphead, DOOM, and more.