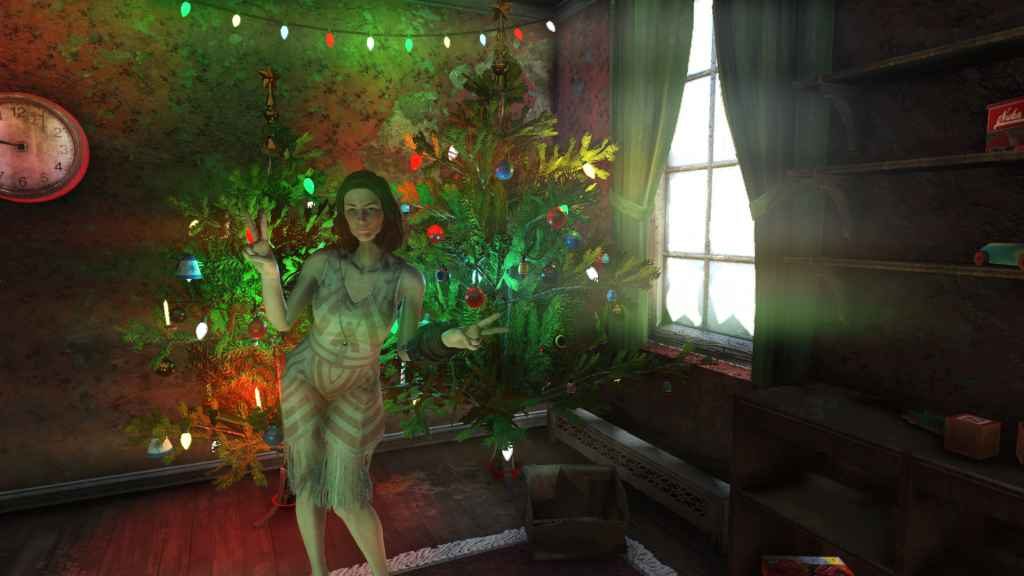 Since launch Fallout 76 has already received multiple updates, and there’s a firm schedule for more patches in 2019. Improvements to C.A.M.P, stability updates and bug fixes have been frequent, and this year Bethesda plans to focus on more ways to improve its RPG.

The Fallout 76 update schedule begins with the launch of a path in mid-January. Though firm details are yet to be revealed, it’s believed many of the changes are based on player feedback.

The studio has also talked about adding quests and further game content, as well as a continued focus on bug fixes. The lever-action rifle reload issue should be fixed shortly, alongside fixes for perk cards and the duplication of robots in Whitespring.

Bethesda has outlined its Fallout 76 2019 plans in a blog post recently published on the game’s official website.

The highlight is unquestionably the introduction of a brand-new game mode due to release during the first quarter of 2019. Information is rather scarce; it doesn’t even have a name at present. However, Bethesda has offered up one or two intriguing insights.

We’re also hard at work on a new mode where you can work together, or not, without PVP restrictions. We’re already having fun playing it at the office and we’re hopeful to roll it out to all of you sometime in the first quarter of the year.

Interesting as it’ll be to see what Bethesda has in store for players, there’s still a lot of work to be done on the base game itself. And indeed, the next big update has already been scheduled for mid-January.

In mid-January, we will be releasing another patch that contains many fixes, including fixes for the Lever-Action Rifle reload animation, some perk cards, and we’re dealing some crowd control at the Whitespring by implementing a fix for the robots duplicating on the resort grounds.

Additionally, Bethesda has committed to being more open with the Fallout 76 community going forward. Acknowledging that, sometimes, patch notes aren’t enough and players like to know why the development team are making specific changes.

Beginning in 2019, patch notes will include some brief thoughts from our developers that hopefully gives the community more insight into the changes we’re making and why.

The last Fallout update arrived on December 18 and tackled bug fixes only. The first patch of 2019 should land in the next couple of weeks.