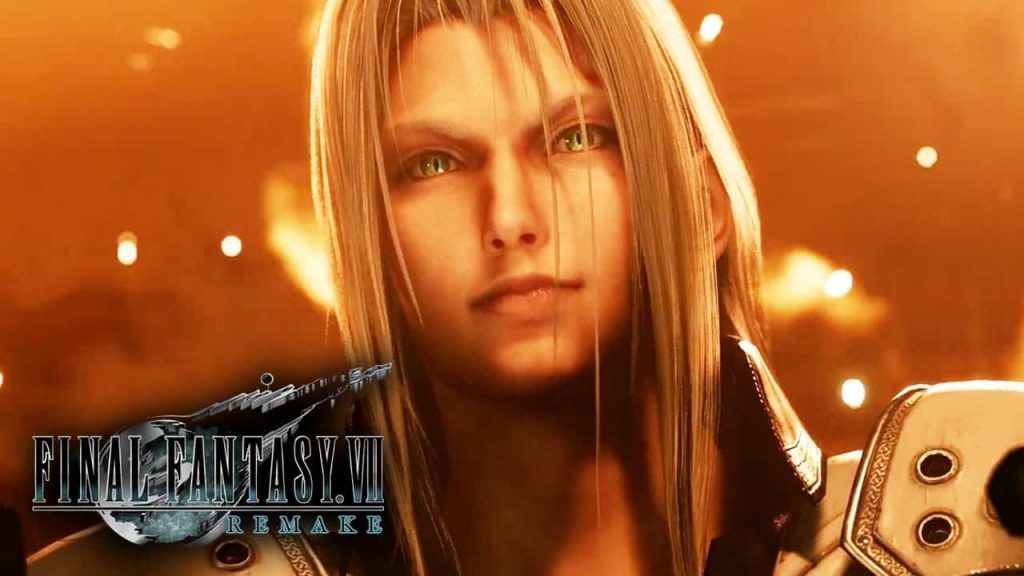 Square Enix kicked off 2020 with some major damage control issues, with the Final Fantasy 7 Remake demo leaking all over the shop. While the playable teaser has yet to see an official reveal, fresh details on the demo continue to trickle onto the web, among which includes the file size.

According to new reports, folk managed to pinch the Final Fantasy 7 Remake demo from Sony’s servers in the past week, confirming the file size weighs in at 22.5GB. Furthermore, it has been claimed that the teaser will take you roughly an hour to complete, giving players a chance to complete the first Bombing Mission.

If you missed it, you can see the footage in action here.

Unsurprisingly, Square Enix isn’t exactly chuffed with the Final Fantasy 7 Remake demo leak, with Kazushige Nojima writing on Twitter: “Seeing everything getting leaked after so much work is making my stomach hurt.”

Final Fantasy 7 Remake is scheduled for release on PlayStation 4 on March 3, 2020, and will be exclusive to Sony’s current-generation console for a year.

Stay tuned for more details on the rather leaky Final Fantasy 7 Remake demo as we get them.