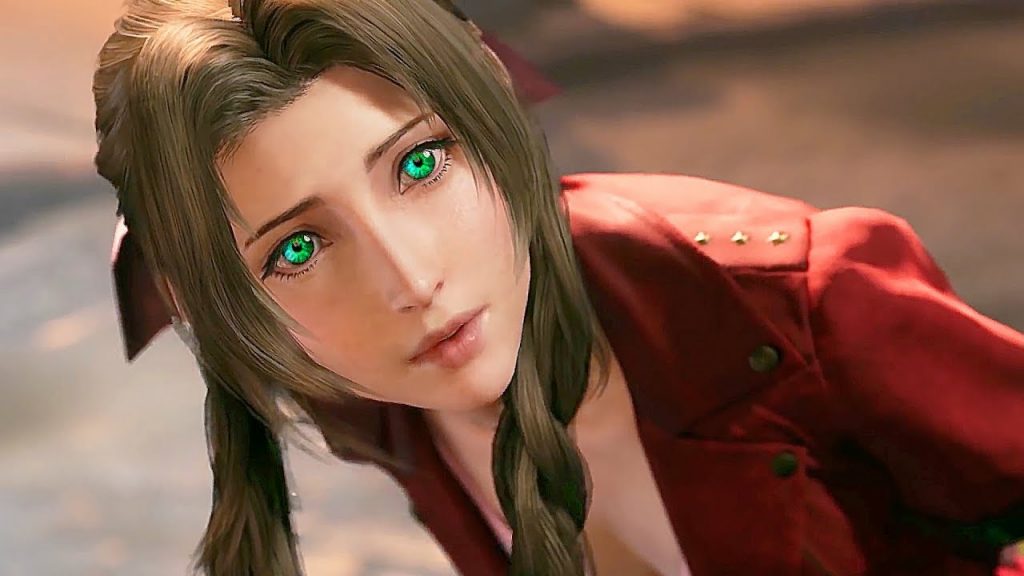 Square Enix has unleashed the sumptuous Final Fantasy 7 Remake intro sequence for your viewing pleasure. Those of you old enough to remember the original game’s intro back in the day will definitely get a kick out of this revamped version to say the least – let those memories flood back!

There’s a bunch of new scenes in the Final Fantasy 7 Remake intro, with shots of everyday life in Midgar- children playing, folk going about their daily business, streets bustling with traffic and shoppers. Then of course there’s the iconic shot of Aerith that pans back to reveal the city in full, before zooming in on the train arriving at the station.

Check it out below, and be sure to have a look at the latest screenshots while you’re at it.