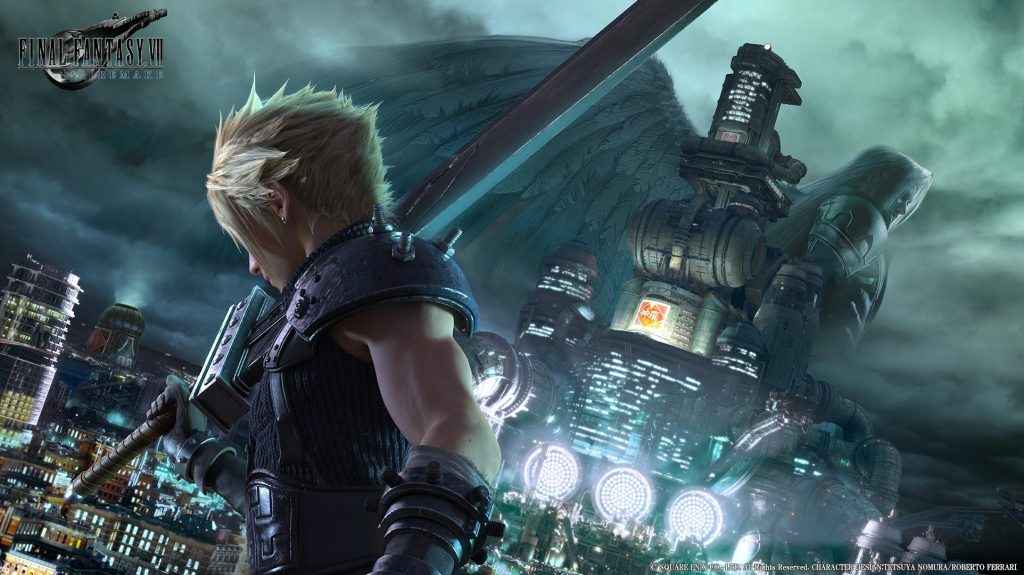 There's been an incredible turn of events surrounding the development of the Final Fantasy VII Remake. While we were under the impression that the remake has been in production for four years, and development was going well, it turns out that work on it may have been scrapped a couple of years and ago and then started again from scratch!

Responding to a Reddit interview with Final Fantasy VII art director, one user has left some very interesting comments. Dan Tsukasa, who claims to be a game developer from Japan, seems to know a lot about what's been happening internally.

Final Fantasy VII Remake Release Could Be Years Away

Though there's no definitive proof that Tsukasa knows anyone working on the game, there is proof he works in the industry. His Twitter account profile reads: “Game Designer/3D Artist/Tech Artist. Was once European. Left VFX to make Games. Working in Japanese Game industry.” On Moby Games, it also states that he was involved with the game 10 Second Ninja, and on Facebook his profile reveals he once created an indie startup called, Team Ekko Games.

In the Reddit thread, he talks about big issues with the remake. He reveals that CyberConnect2, the development team behind bringing Final Fantasy VII Remake to PS4, were effectively sacked back in 2016, describing them as “useless”. However, he says that the Square Enix team didn't pick up from where CyberConnect2 left off, but started the game from scratch. He writes:

“They don’t have 4 years of work, they have 2. The announcement that square was taking the game away from CyberConnect2, they didn’t take it away and continue it, they started it again because cyber connects work was just so useless and not far enough along, but still far enough along that remaking it was faster than refactoring it… (it wasn’t in a good state at all).”

He describes CyberConnect2's work on Final Fantasy VII Remake as being “unusable”. After going on a rant about this company, claiming that it's “common knowledge” in the Japanese gaming industry, he then turns his attention on the game's director, Tetsuya Nomura.

“Nomura is barely ever there, he’s director largely in name alone. He spends the vast majority if his time in Osaka on KH3 (Kingdom Hearts 3), as thats where he lives, during the week at least.”

It does look like it’s a long way off. Square Enix are still hiring core members of the team.

Earlier this year, there was an alleged leak of information relating to the Final Fantasy VII Remake, which detailed the battle system and changes to the game’s structure.