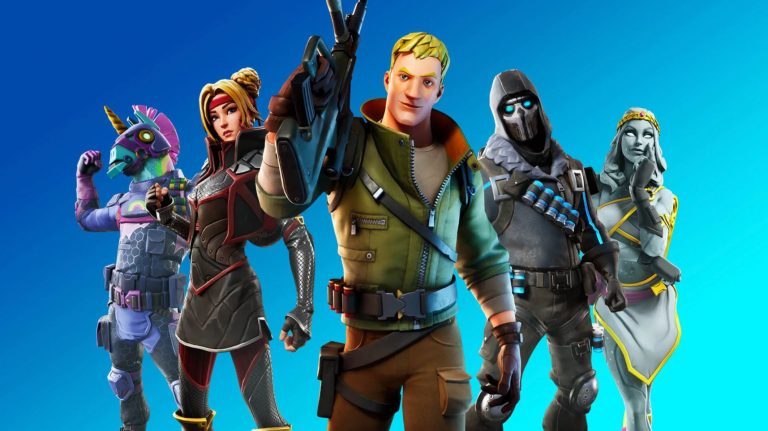 Fortnite is game loved by millions of players around the globe, but José Mourinho, manager of AS Roma, has admitted Epic Games’ battle royale title is a bit of “a nightmare” as far as his team is concerned.

Mourinho dropped the comments during a rapid-fire Q&A session on the team’s social media channels, where he shared his thoughts on a bunch of topics. When quizzed about Fortnite, he responded that his team spend all night playing the game, even if they have match the next day.

He branded the popular shooter “a nightmare,” adding, “Football players, they stay up all night playing that shit, and the next day they have a game!”