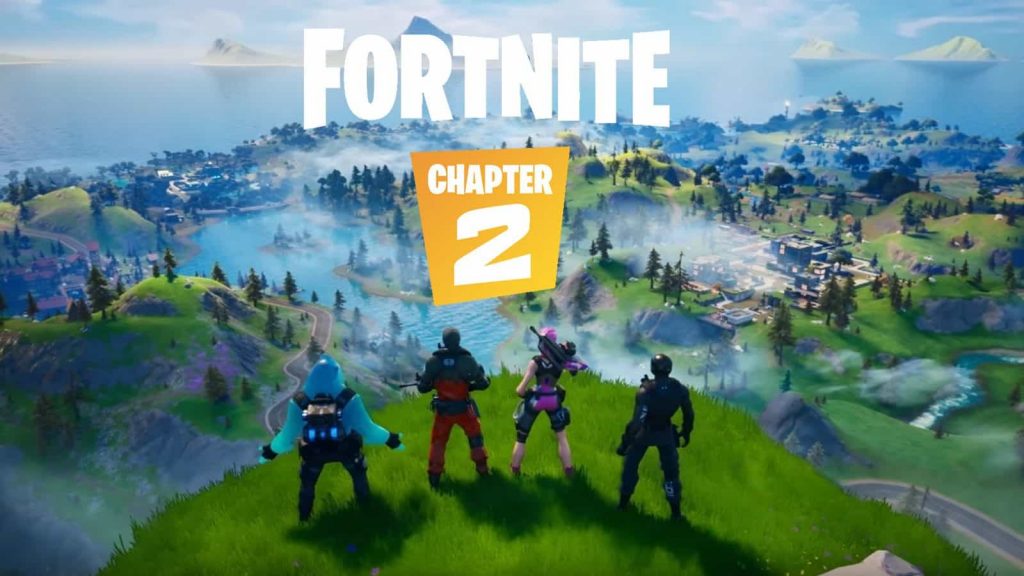 Epic Games has rolled out the Fortnite PS4 update 11.00.1 patch notes for you to gawk at, and while it’s only a minor update, it does iron out a number of issues that have plagued the battle royale title following the launch of Fortnite Chapter 2 yesterday.

Have a butchers at the full Fortnite update 11.00.1 patch notes below.

That’s your lot! Still, at least this should result in a more polished Fortnite Chapter 2 experience for everyone now, eh? You may recall yesterday that users were reporting errors that affected the performance of matches on the PS4, although fortunately, that’s now been fixed, too.

Epic Games is the original creator behind the Gears of War franchise, which is still going strong to this day after being handed over to The Coalition.

Stay tuned to PSU.com for more Fortnite updates as we get them.