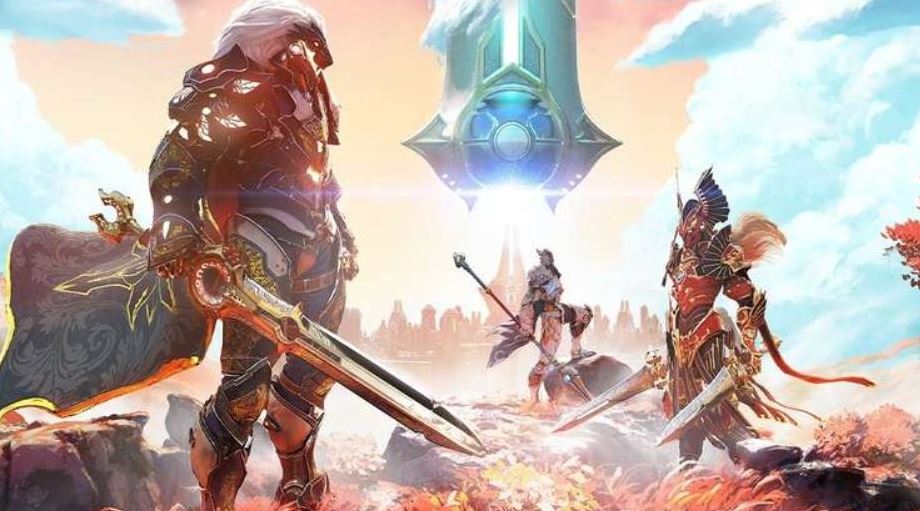 Gearbox has announced that it would hold its own E3 show on June 12 at 2pm PT/5pm ET/10pm BST.

No information has been shared about what we can expect from the show, but it seems likely that we will see some more of Tiny Tina’s Wonderlands, the new Borderlands spin-off game which will be revealed at the Summer Games Fest Kick Off event on June 10.

It is also likely that we will see news about Godfall‘s DLC, which was just rated, and an announcement that the game is coming to PS4, which has also been revealed in ratings.

Hopefully we also hear more about PS5 title Tribes of Midgard, which Gearbox is publishing, and maybe an announcement about Tales From The Borderlands for PS5, which was rated a while back.

The show is only 30 minutes long so don’t go in expecting any big reveals, but what do you want to see announced on Saturday?