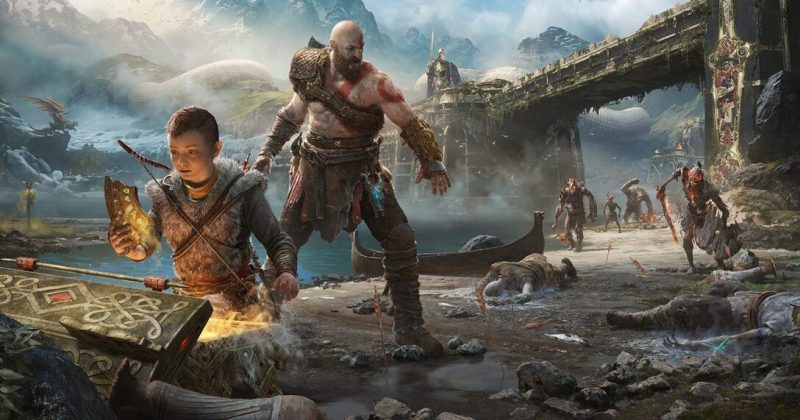 God Of War will come to PC in just over a week, bringing the Sony Santa Monica classic to millions of new players around the world. Today, GPU manufacturer NVIDIA revealed some of their new GPU’s, along with some other announcements.

One of which being that God Of War will be one of the first games to support a slew of NVIDIA Reflex integrations. For those unaware, NVIDIA Reflex works with 30 series NVIDIA GPU’s to eliminate latency from your input devices to your games.

A host of competitive games already support this feature, though God Of War is the first narrative title to support the feature.

As more first-party titles make their way over to PC, it’s great to see new life breathed into these games we love. Good as it looks on PS5, seeing God Of War on PC running on a high-end desktop is sure to be amazing.