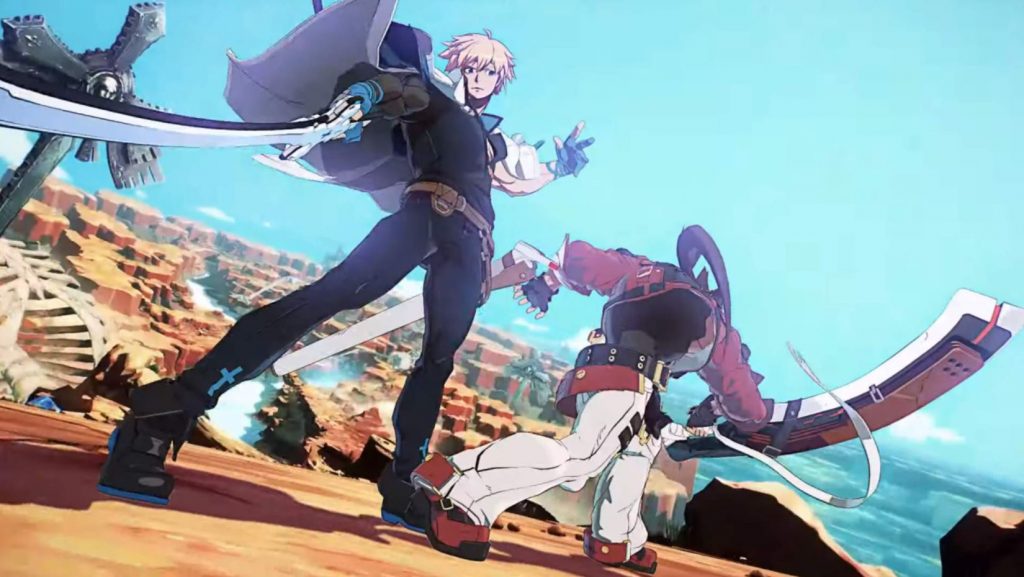 Gematsu has pointed out that Guilty Gear Strive‘s Multiplayer Battle Mode will only be available for the PS5 version of the game, with PS4 players missing out.

This is certainly somewhat disappointing to hear, but we believe this likely refers to just a battle mode which is played online. Other online modes will still be available on PS4, it’s just this Battle mode won’t. This isn’t confirmed yet but it seems like the most likely result.

Does the PS4 version include a free PS5 upgrade?

Also just pointing this out for everyone else: pic.twitter.com/8eURziS4x5

Arc System Works revealed the game’s PS4 and PS5 release date this past weekend after the game was delayed due to COVID-19. The game will launch with 15 characters to choose from and both the Standard and Ultimate editions of the game are now available to pre-order from the official Arc System Works store. Originally the game was set to only come to PS4, but a PS4 release was announced earlier this Summer.