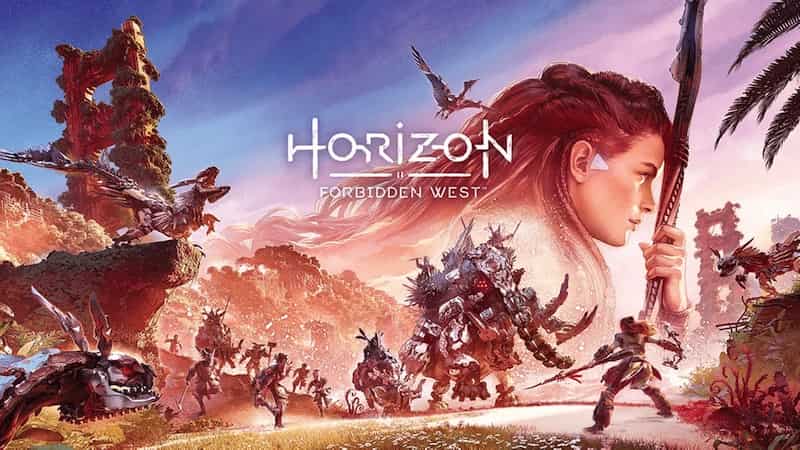 Guerrilla Games and Sony Interactive Entertainment have pumped out a new Horizon Forbidden West trailer for your consumption, which focuses on the game’s narrative and features the tagline ‘rise above our ruin.’

Guerrilla Games has been busy promoting Aloy’s next adventure over the past few months. Recently, we learned that the game will see players spending more time with key characters, and will dish out better rewards for side quests.

Check out one of the latest videos for Horizon Forbidden West here, which looks at the various tribes you’ll encounter in the game.