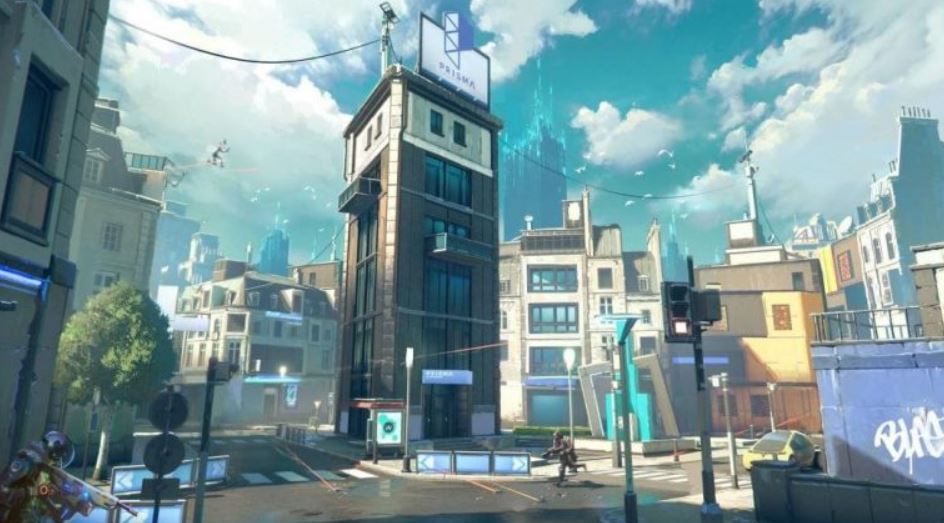 The Hyper Scape PS4 Release Date is August 11, 2020. The game is available to download right now from the PlayStation Store here. A report from the end of June said that the game will be releasing later in 2020 for PS4 after it has come out on PC, but this turned out to be false.

Hyper Scape will not be getting a closed beta on PS4, alongside its PC closed beta and open beta which is currently running. We also don’t know if the twitch integration in the game and the ability for you to earn Twitch Drops will also apply to the PS4 release.

Crossplay for Hyper Scape hasn’t been confirmed, but a report from late June suggested that the game would indeed feature it when the PS4 version releases later this year.

Hyper Scape is indeed free-to-play, with you able to download the game for no charge. However, the game will feature in-app purchases and skins to buy, alongside other cosmetic items, as well as a Battle Pass.

Hyper Scape PS4 Details – Everything We Know About Hyper Scape.

Hyper Scape is the latest game from the Rainbow Six Siege team at Ubisoft, who have blended the three-player team mechanics of other game’s with the art style of Valorant and the crisp shooting Rainbow Six is known for. We will hear more about the game in the coming days and weeks. You can read more about it here.