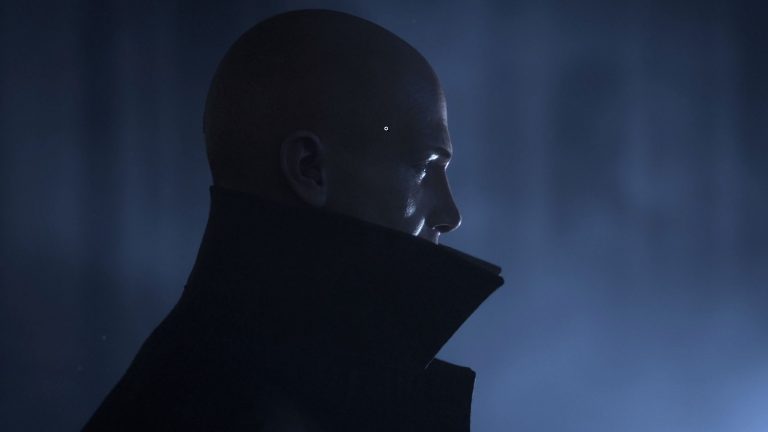 IO Interactive, the developer behind the Hitman franchise, has revealed that it received some ‘really, really attractive’ from companies looking to acquire the studio after it split with Square Enix a few years ago.

Speaking during an interview with IGN, Hakan Abrak, CEO of IO, revealed that the company instead opted to remain independent, which obviously paid off given the success of Hitman 3. However, things were pretty bad for a while, revealing the company had about “three months of cash flow before we had to close shop.”

So, there were times where it was close, in some scenarios where we’d be like, we have to find an investor or we have to kind of go with this, but the vision we had, we had taken a risk with doing an MBO [management buyout]. The vision we had for Hitman 2016, we knew that we built a platform where it wasn’t just about the sales performance in the first three or six months, we knew we were in for a marathon.

So, the team and the management, we believed it would be impactful and we kept being a bit resilient. Some of the offers were really, really attractive, and it would have been easy in many ways, but I think at that point, we were like, we really need to leave this old IO to try to do this ourselves.

Hitman 3 was released in January for PS5, PS4, PC, Xbox Series X/S and Xbox One, and managed to recoup its development costs rather quickly to say the least. Not played Hitman 3? Then read our review and see why you should!