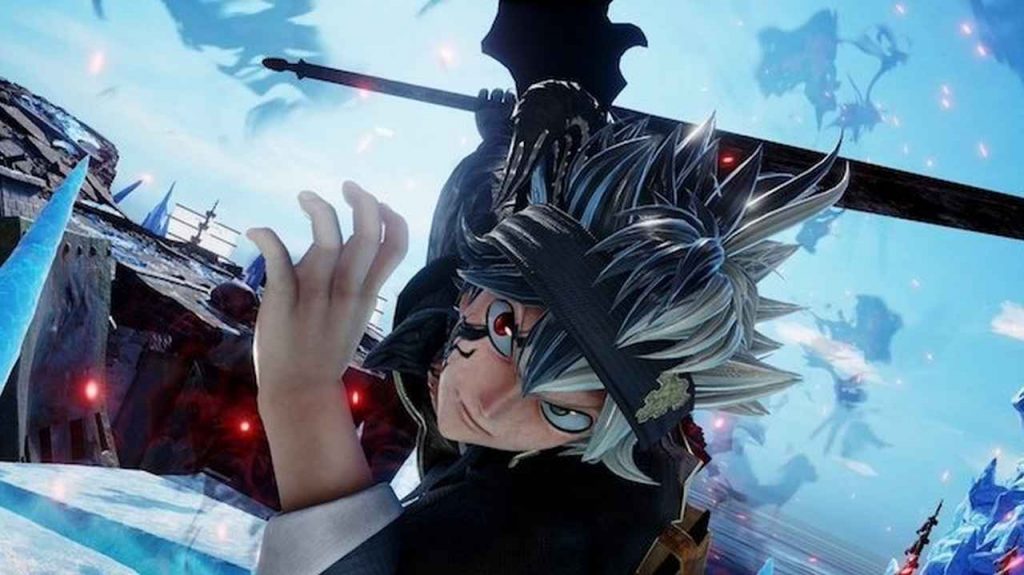 Find out all the characters currently announced for the Jump Force roster. Bandai Namco’s and Spikesoft’s brawler launches on February 15, 2019 and fans have been looking forward to finding out which of their favorite characters will make the cut.

The latest additions to Jump Force are Boa Hancock from ONE PIECE, Renji Abarai from Bleach and Trunks from DRAGON BALL Z.

The Jump Force roster is already huge and features many unique playable characters. The roster spans across 12 series, including the likes of Naruto and One Piece.

The game feature 3 v 3 battles across a variety of stages and will launch on PS4, Xbox One and PC.

Here’s the line-up so far.

Fist of the North Star

The game was originally announced at E3 2018 and features an impressive fighter roster. Naruto, One Piece, and Dragon Ball were the first franchises to be shown off for the game. We later saw characters from the Bleach series added to the roster, specifically Ichigo, Rukia, and Aizen.

Hunter X Hunter is also seeing representation in the game with Gon and Hisoka being playable fighters. On top of that, characters from the Saint Seiya Manga franchise are also playable in the game. Finally, the latest characters to be announced were Kenshiro from Fist of the North Star and Ryo from City Hunter.

The game will also be receiving a collector’s edition.

Are you excited to see these characters added to the roster?