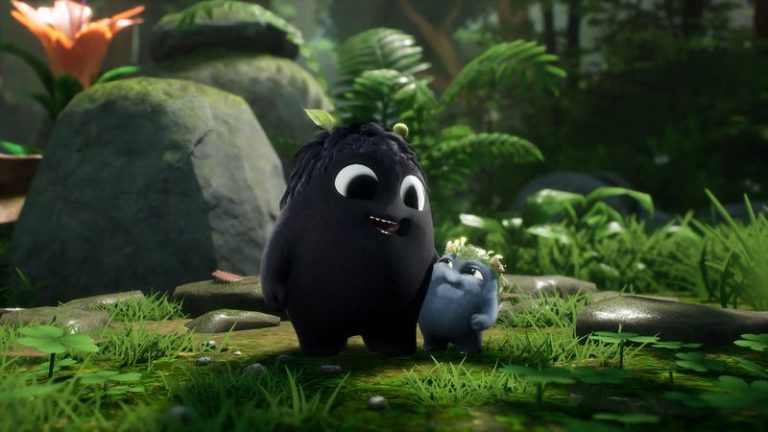 Kena: Bridge of Spirits developer Ember Lab has revealed that it has been ‘pleasantly surprised’ by the number of folk who have flocked to the game’s Photo Mode feature.

Speaking with The Loadout, Michael Grier and Thomas Varga, who serve as Ember Labs’ chief creative officer and producer, respectively, revealed they had hoped Photo Mode would be popular, but it turns out usage surpassed their expectations.

We hoped people would enjoy this function, but we were pleasantly surprised at how many have dived headfirst into this feature. Some players have even mentioned how they’ve spent as much time in Photo Mode as they have playing through the main story.

Grier had previously revealed that the team was planning on post-launch support for Kena: Bridge of Spirits, which may include fresh combat scenarios. We should also direct you to our interview with Tod Fennell, the voice behind Taro.

Kena: Bridge of Spirits is now available for PS5, PS4, and PC, and you can read our full review here.