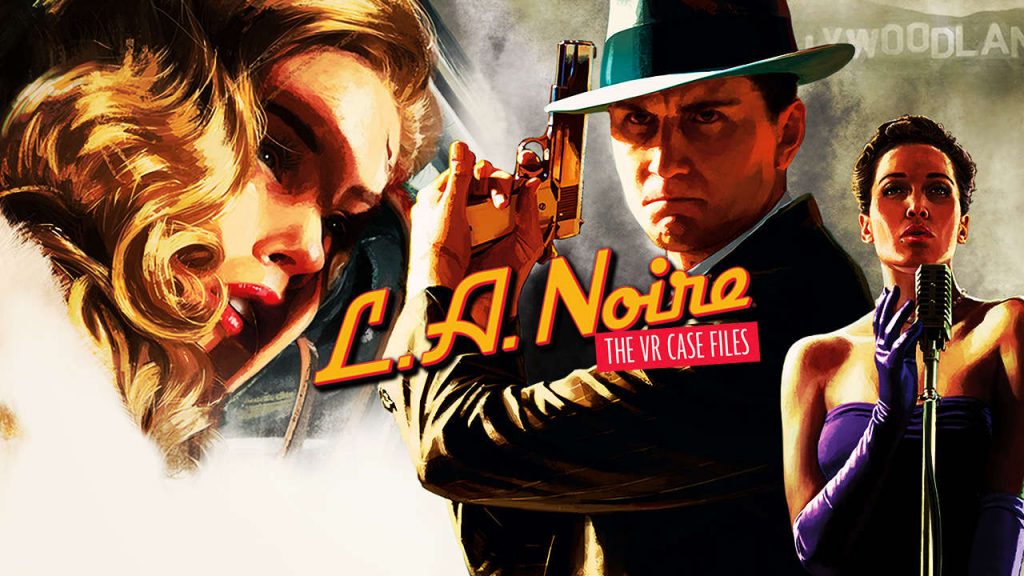 Rockstar Games has confirmed during Sony’s State of Play that LA Noire: The VR Case Files, are out now on PSVR after having released previously for PC VR platforms.

You can catch the official blurb and trailer below:

A dark and violent crime thriller set against the backdrop of 1940’s Los Angeles, now in stunning virtual reality.

L.A. Noire: The VR Case Files places you directly in the shoes of Detective Cole Phelps as you solve brutal crimes, plots and conspiracies inspired by real cases from 1947 Los Angeles, one of the most corrupt and violent times in L.A. history.