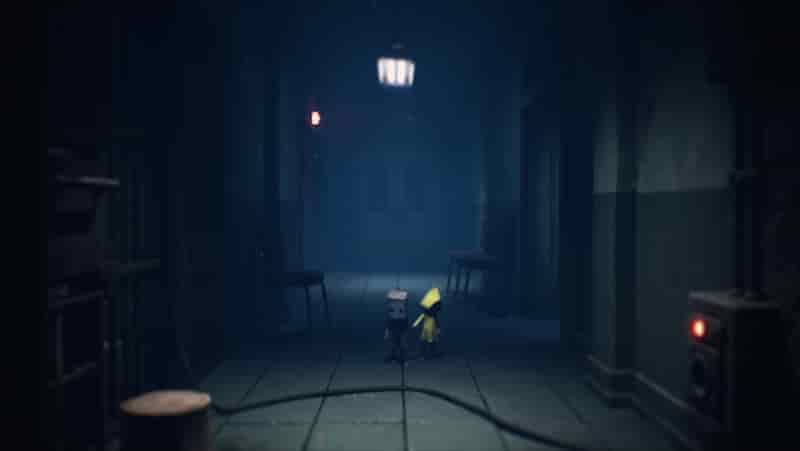 Halloween is just around the corner, and what better way to get you in the mood than a spooky new Little Nightmares 2? Well, you’re in luck, because Bandai Namco Games has done just that, so check it out below.

The new trailer can be seen below, and was revealed alongside the new Stay Tuned bundle that includes a figurine of Little Nightmares 2’s protagonists, a steelbook case, art book, soundtrack, and a bunch of stickers.

Little Nightmares 2 is pencilled for release on February 11, 2021 for PS4, PC and Xbox One, and will also launch for the PS5 and Xbox Series X/S later next year. We were recently lucky enough to go hands-on with Little Nightmares 2, so be sure to read our thoughts here.

If you’re eager to splash out more cash on Little Nightmares 2, then check out the TV Edition of the game, which comes with a bunch of extra goodies.