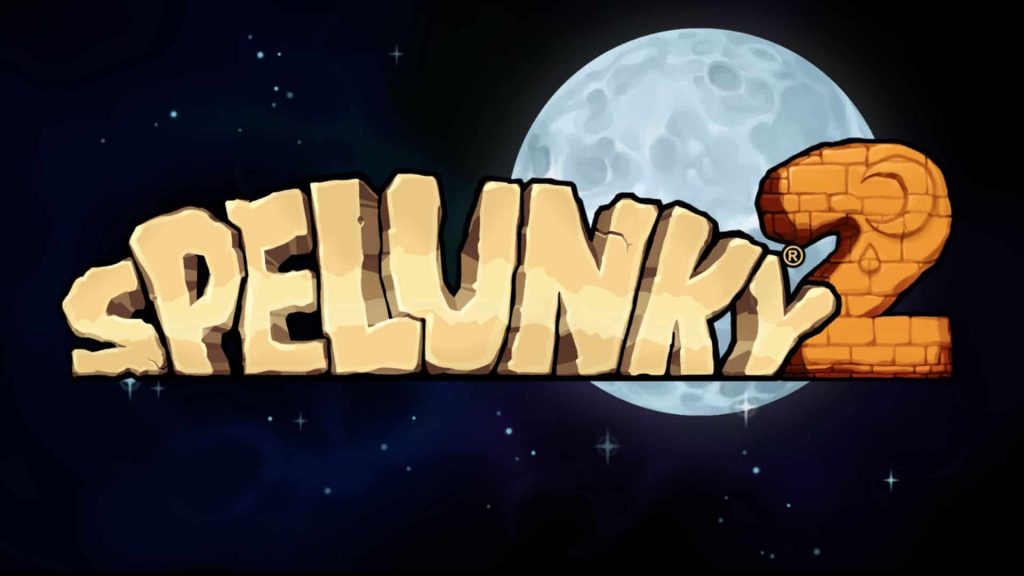 Every week we’ll be doing a feature on a game that we’re looking forward to here at PSU. Chiefly, these games will tend to be upcoming titles that haven’t been given a lot of press, and as such, we quickly go about breaking down what the game is about and what we’re looking forward to about it. This week, we’ll be taking a look at Spelunky 2 from developers Mossmouth and Blitworks.

Spelunky 2 – What is it about?

In case you’ve found yourself under a rock for the ten years or so, Spelunky is one of the greatest roguelikes ever made; a 2D platforming adventure that has you delving into the depths of tombs, scooping up treasures, discovering secrets and battling all manner of grotesque monsters.

Like all great sequels, Spelunky 2 expands meaningfully upon its predecessor – simultaneously maintaining the core offering that attracted folks in the first place while adding in enough new stuff to keep things fresh and interesting.

Immediately, the thing that we most like about Spelunky 2 is that developers Mossmouth and Blitworks have not forgotten what made the original game so great in the first place. Everything that as great about Spelunky makes a comeback – the pixel-perfect platforming, the traps, the monsters, the secrets – all of it.

In terms of the new stuff that Spelunky 2 brings to the table, though not too much has been revealed, we do know that Spelunky 2 will bring an entirely brand new feature to the fore known as the ‘second layer’.

Essentially a one level overlayed on top of another, the second layer allows players to enter a plane of existence to find exits where none exist, avoid seemingly insurmountable foes and uncover secrets that are unique to this layer. Beyond the reveal of the second layer, the developers behind Spelunky 2 are keen to emphasise that the cave-delving sequel with deal with themes of friends and family and what it means to overcome adversity as a functional unit held together by the bonds of love.

Then there are the strides that Mossmouth and Blitworks are making in regards to the randomised levels that have long been a staple of Spelunky – as they promise that Spelunky 2’s levels will feel more refresh and unique than ever before. Also consider this – Spelunky 2 is, at its heart, more Spelunky; and that is never a bad thing.

Spelunky 2 – When does it come out?

As of right now there is no specific Spelunky 2 release date beyond just ‘2019’. As soon as that changes however, we’ll be sure to let you know.

Until then, you can catch the latest trailer for Spelunky 2 below.