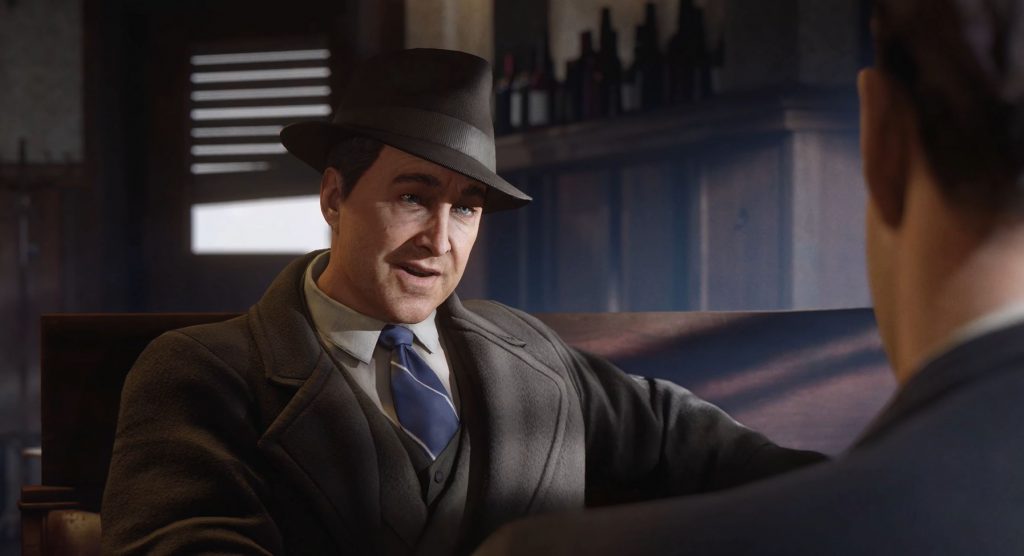 2K has debuted its first narrative trailer for Mafia: Definite Edition, which showcases a stunning upgrade for the 2002 game.

Everything about this game has been completely rebuilt from the ground up, with the core of the 2002 game being retained. Hangar 13 has also said that every cutscene was re-shot. Lost Heaven has also been slightly redesigned to make it more fun to drive around and gameplay changes have been brought in to update the game for 2020.

The game has been completely rebuilt and is a full remake of the original, featuring:

You can watch the narrative trailer for Mafia: Definitive Edition below:

Mafia: Definitive Edition was announced last month as a full remake of the game. It will come as a part of the Mafia Trilogy, which will also launch alongside this remake.