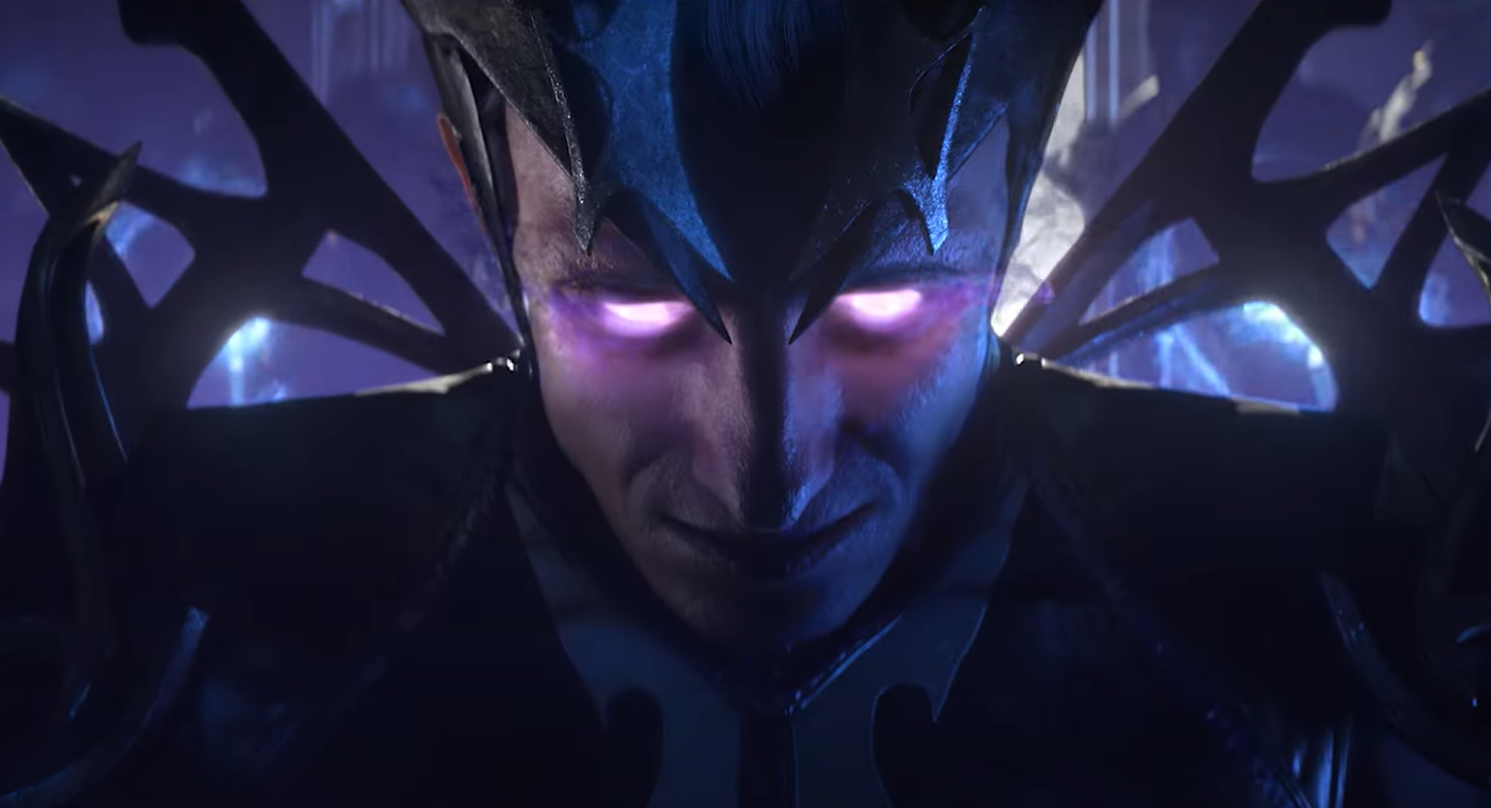 A brand new Magic Legends trailer has debuted and this time it is a CG, cinematic tone piece that gives you a glimpse at what you can expect from the free to play game.

The new trailer is a meaty two and a half minutes long and is filled with magic, action, combat, killing, and a whole lot more.

You can watch the Magic Legends CG trailer below:

Magic Legends was announced almost a year and a half ago at The Game Awards and has been slowly releasing new information since then, such as new classes like the Sanctifier.

The game launches into open beta on PC today and hopefully, we will see it come to PS4 as well, sometime before launch.

Magic Legends is set to release for PS4 in 2021 and will be playable on PS5 via backwards compatibility.