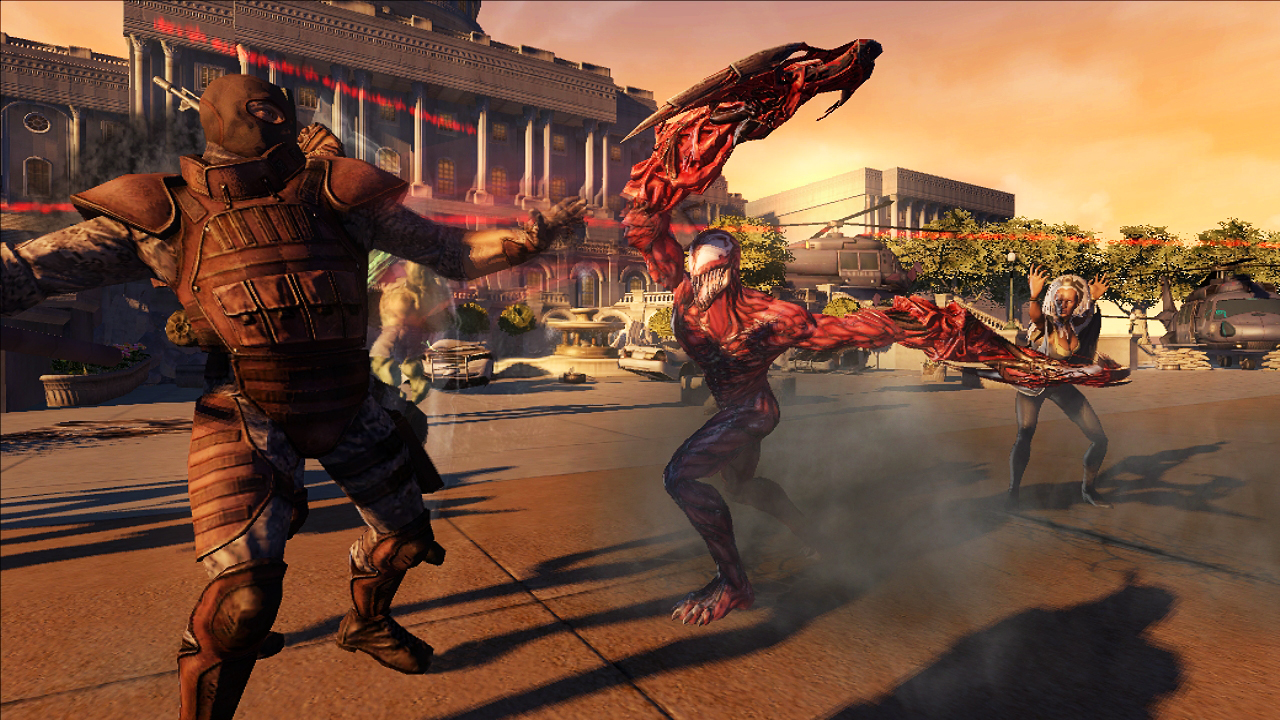 The downside however, is that as of right now Marvel Ultimate Alliance 2 on PS4 is only currently available on the UK/EU store. This means that if you’re outside of these territories, you’ll need to purchase the game with a UK/EU PSN account in order to play it.

Since the re-release of the Marvel Ultimate Alliance games, Square-Enix has given their own take on the big Marvel superhero teaming up shtick with its Marvel’s Avengers game which released in September 2020. Sadly, the game has been beset by a relatively muted commercial response and poor post launch content.

You can download Marvel Ultimate Alliance 2 for PlayStation 4 from here.

For further reading, you can catch a complete list of all delisted PS4 games right here.