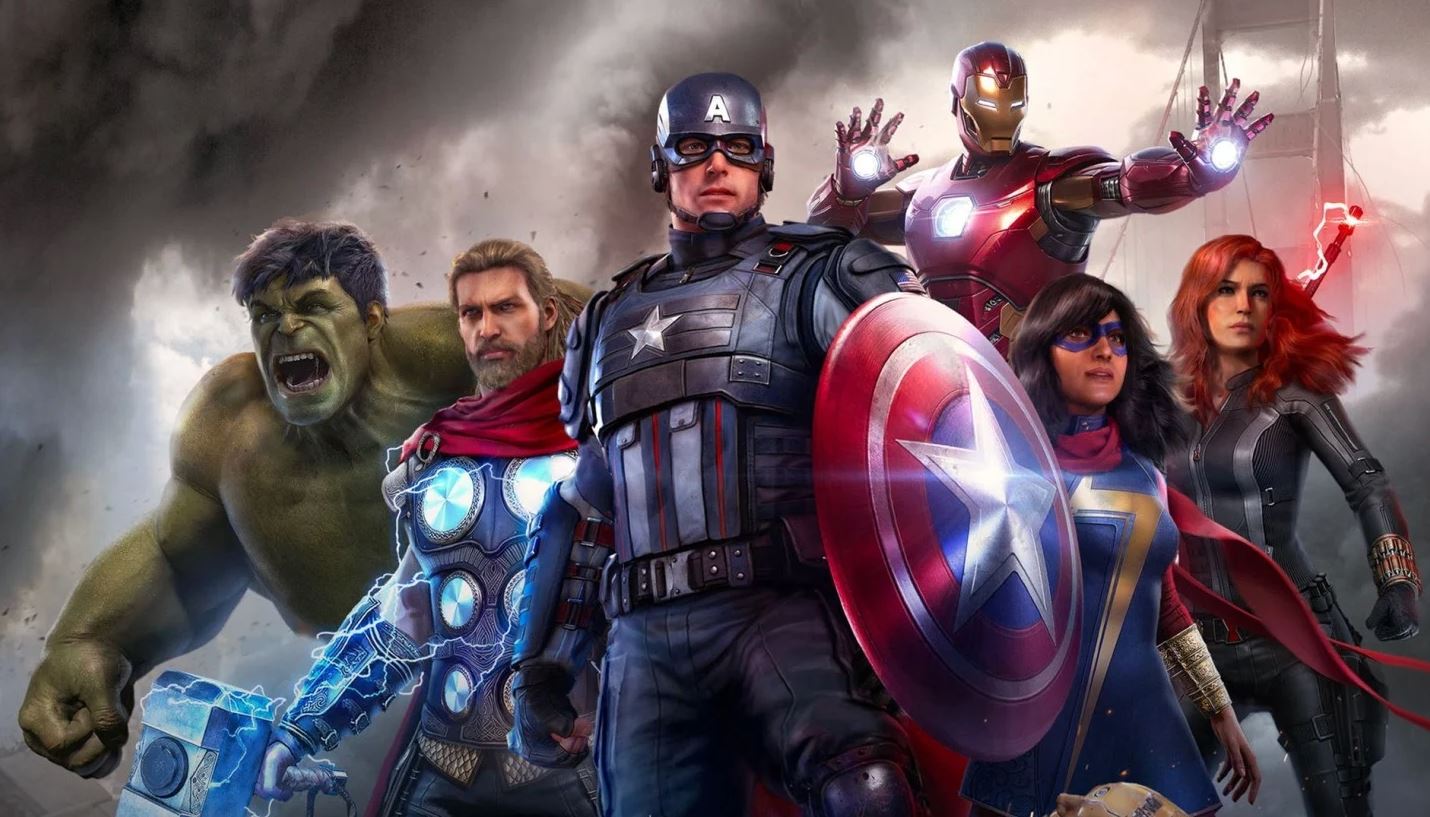 The Marvel’s Avengers PS5 install size has been revealed as the upgrade for the game has now gone live on the PlayStation Store. And, it weighs in at a large 74GB, according to Forbes journalist Paul Tassi.

This is fairly large, but with the amount of content that has been added, as well as the ample bug fixing that has been implemented in patches, it isn’t too surprising. Not to forget, the Hawkeye content is also live today. So, if you want to play, clear up some space and just be lucky you aren’t on Xbox Series S/X, where the game is 106 GB.

This upgrade boasts a bunch of features and also comes with today’s update, including a campaign replay option and customisable H.A.R.M. rooms, alongside a bunch of other updates.