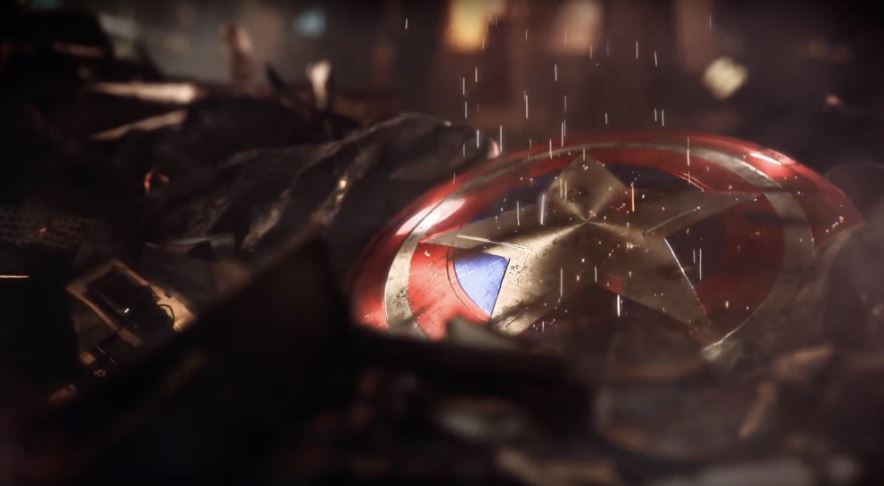 You can check out the first trailer here.

Marvel’s Avengers was originally announced back in January 2017. An E3 reveal was confirmed for the game earlier this year. Some details leaked ahead of the reveal suggesting the game will support both Single-Player and Co-op.

Marvel’s Avengers is coming to PlayStation 4.

What are your first impressions of the game?