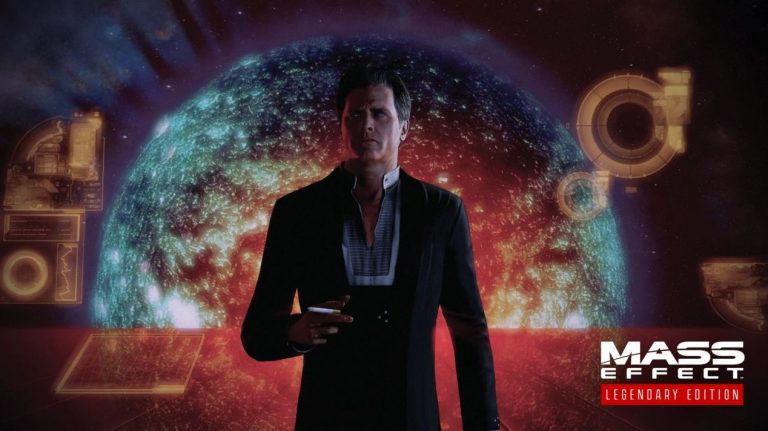 BioWare‘s Mass Effect Legendary Edition will be available to preload for PS4 owners on May 12, according to the PlayStation Game Size Twitter account.

In addition, there will be a Photo Mode available for Mass Effect Legendary Edition available at launch, allowing you to snap some of those gorgeous-looking vistas and epic moments.

The game will be fully playable on PS5 and Xbox Series X/S via backwards compatibility, although sadly, the PS5 version lacks the 120 FPS option seen on Microsoft’s system.