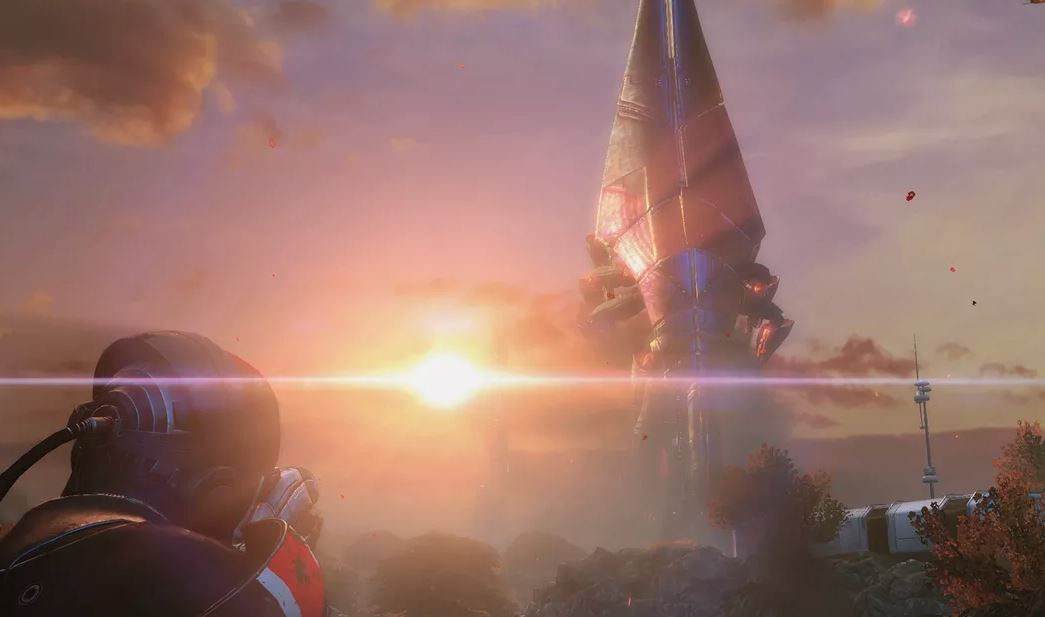 BioWare has revealed in an interview with IGN that the Mass Effect legendary Edition won’t have any additional PS5 features and upgrades beyond what launches with the game.

Detailed earlier today, the Mass Effect Legendary Edition will offer 4K 60 FPS gameplay at launch, with HDR options available as well for those that are playing the game via backwards compatibility on PS5. But, beyond the loading time improvements granted by the SSD in the PS5, the collection won’t have much else for PS5 players.

Director Mac Walters spoke with IGN about the PS5 optimisations for the game and said that a standalone next-gen release would have been “just a bridge too far”. With them, then going on to deny a full optimisation patch is in the works and say the following:

“We’ll wait and see. But we have some targeted unleashing of the game so that it will leverage a little bit more power of the next-gen series beyond just the faster load times you’d expect from SSD. There are some things that’ll let you get to higher framerates, keep resolution higher, and stuff like that. So it should be a more optimized experience, but at this point nothing in the future.”

This is somewhat disappointing to hear as we would love to see what the PS5 could really dow ith this trilogy, but the optimisations in the game at launch are better than nothing and you can see how much the trilogy has improved in new screenshots from BioWare.

Mass Effect legendary Edition releases for PS4 on May 14, 2021, and is playable on PS5 via backwards compatibility.