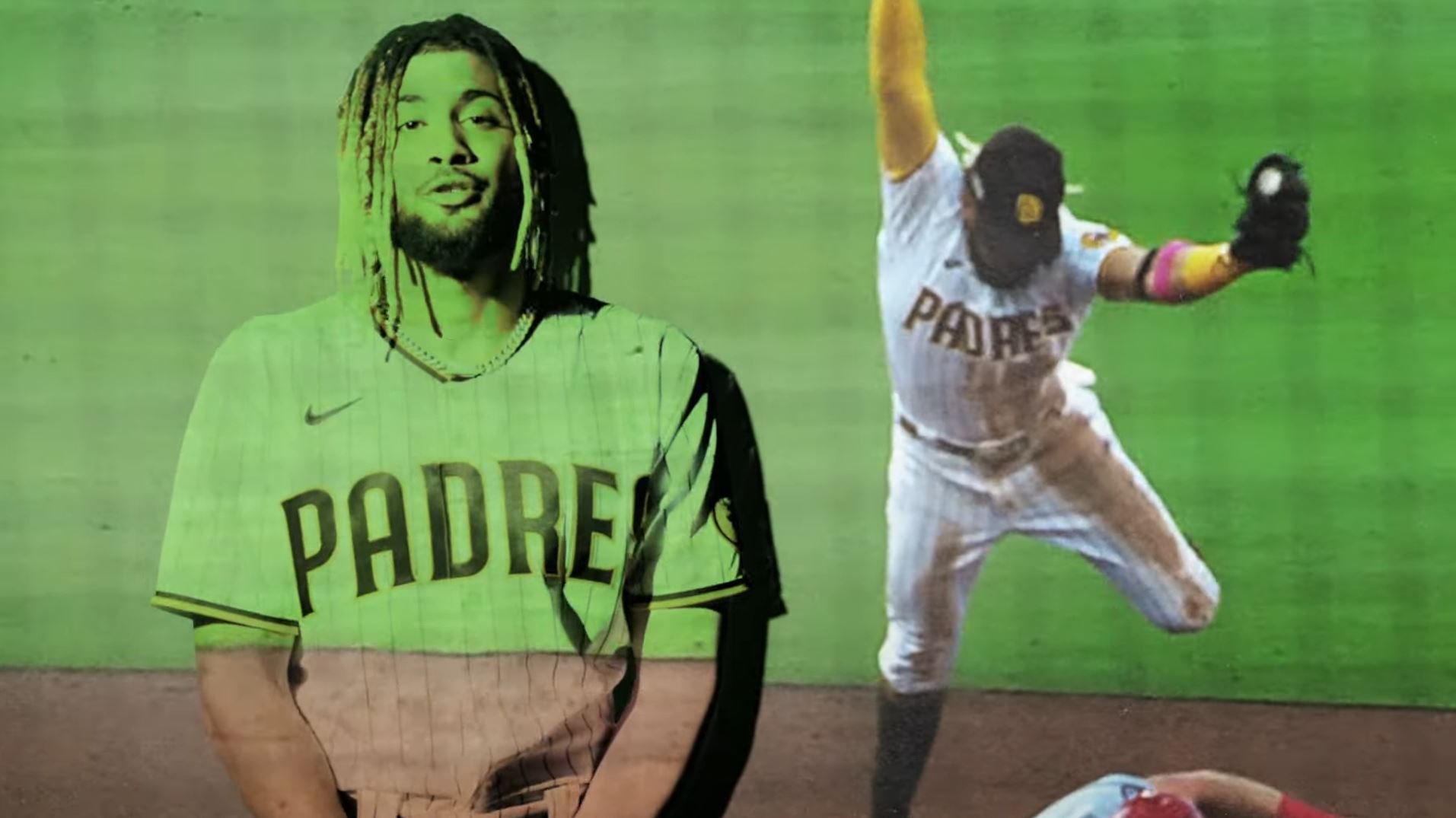 Sony has confirmed a number of the leaked details for MLB The Show 21 that emerged this past week and announced that Fernando Tatis Jr. will be the game’s cover star. There is also confirmation that MLB The Show 21 will be on PS4.

The game will cost $70/£70 on PS5 and Xbox Series S/X while costing $60/£60 on PS4 and Xbox One. Sony also describes the move to release on Xbox as “a very exciting moment for all of us as the storied franchise will be accessible to more gamers than before.”

The game will launch with cross-platform play and cross-progression across PS5, PS4, Xbox One, and Xbox Series S/X, allowing you to carry your progress wherever you go. New info on the game will be dolled out via Feature Premieres, which will be broadcast across channels before the game’s release, with the first of six airing in March.