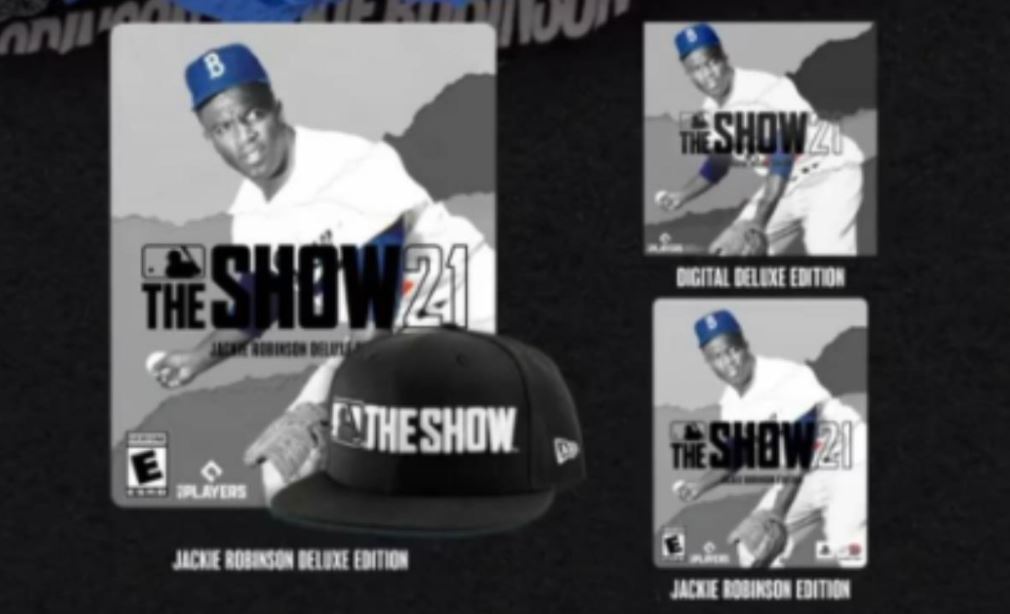 Original Story – A whole host of MLB The Show 21 information has leaked online after the cover was revealed yesterday, including the release date, early access period, the Jackie Robinson edition of the game, and an Xbox Series S/X version and an MLB The Show 21 PS4 version.

First of all, the leak confirms that the game will be coming to PS5, PS4, Xbox One, and Xbox Series S/X, with no mention of a PC or Nintendo Switch release. MLB The Show 21 will then hit all four of these platforms on April 20, 2021, with four days early access for those who pre-order the Jackie Robinson Special Edition of the game.

All of this information comes from a new promotional advert for the game which leaked on the MLB The Show Reddit. This image appears to suggest that there will be four different editions of the game. The standard edition, which leaked yesterday will be available, alongside three different Special Editions.

Alongside all of that news, the new Hot Ones show will reveal the cover athlete of the game tomorrow, February 1, which is Fernando Tatis Jr. You can see the image below with all this new information and the tease of the cover reveal: 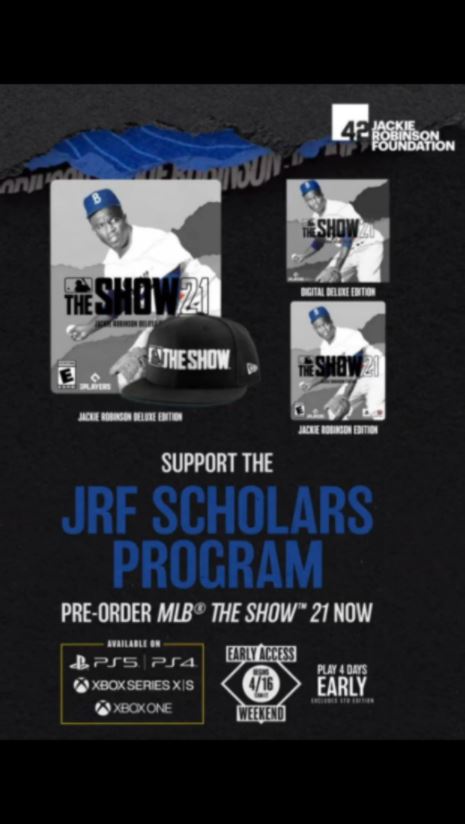 Of course, none of this has been verified by Sony, but these images all seem legitimate and have been found within the files of retailers websites, so it seems like we will see all of this announced tomorrow as well, maybe even with some gameplay. It will be a big day as Sony will be announcing their first-ever PlayStation Studios game developed for Xbox.