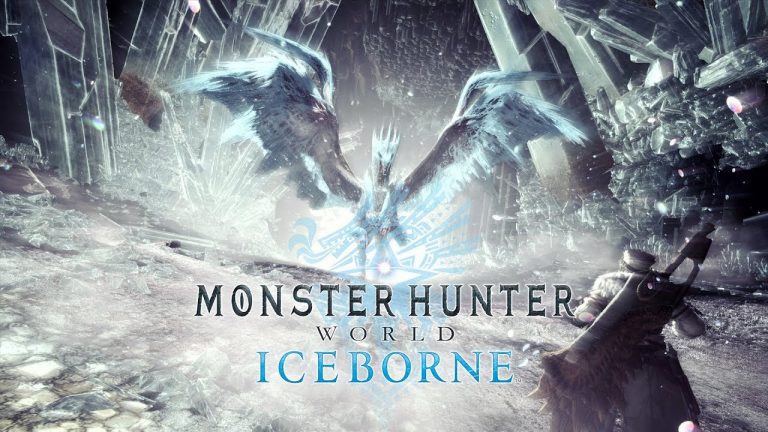 The Monster Hunter World Iceborne 12.03 update patch notes have been unwrapped for your viewing pleasure by Capcom, with the update now live for PlayStation 4 and Xbox One versions of the multi-million selling title.

This update is to fix an issue related to the Switch Axe found in Ver. 11.50, which was released on November 7.

We apologize for any inconvenience this may have caused our players.

Capcom launched the first Monster Hunter game back in 2004 for the PlayStation 2.