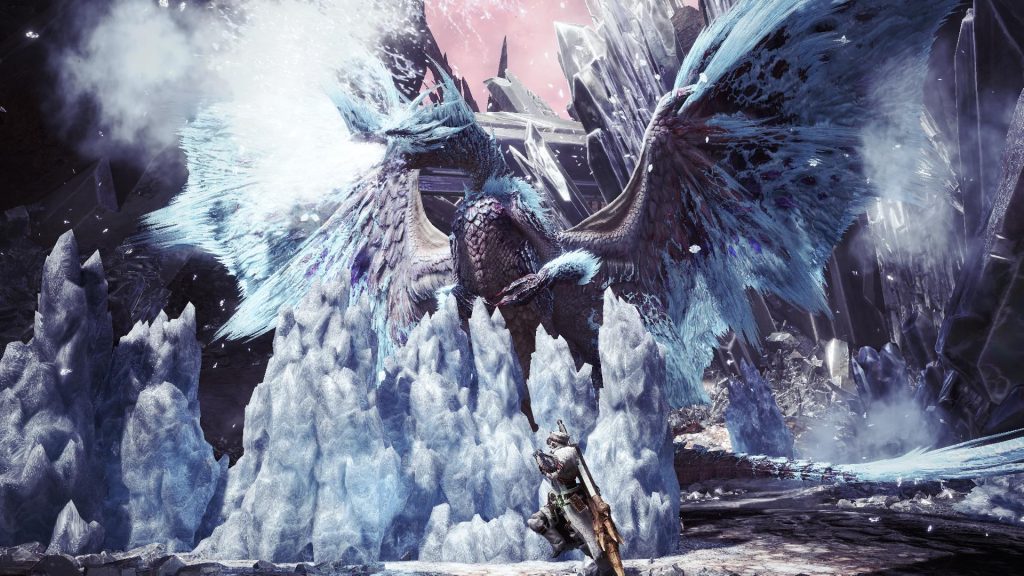 Capcom has blown the lid wide open on the Monster Hunter World: Iceborne roadmap, revealing it’s got a host of content planned for the expansion until January 2020. We already know that part of the DLC includes Rajang, which will be available on October 10.

As mentioned, Rajang will be first out the gate and also comes with My House-related updates. Following this will be November’s title update 11.50, which will include the Horizon Zero Dawn The Frozen Wilds collaboration quest #1.

Meanwhile, December will see update 12.00, which is a major update adding a new monster, Astera Festival, and quests #2 and #3 for Horizon Zero Dawn The Frozen Wilds. Finally, January 2020 will continue to see updates for the game, as Monster Hunter World celebrates its second anniversary.

Monster Hunter World: Iceborne released for PlayStation 4 and Xbox One on September 6. Capcom previously revealed that the expansion is the only one planned for the critically acclaimed title, although it will be supported continuously with free updates for some time.

The base game launched for the PS4 and Xbox One back in January 2018, and has sold over 13 million copies worldwide, making it Capcom’s best-selling game to date. Well, technically, you could argue that Resident Evil 5 still holds that crown, but that’s only if you include the multiple versions of the action-horror title that have been churned out.